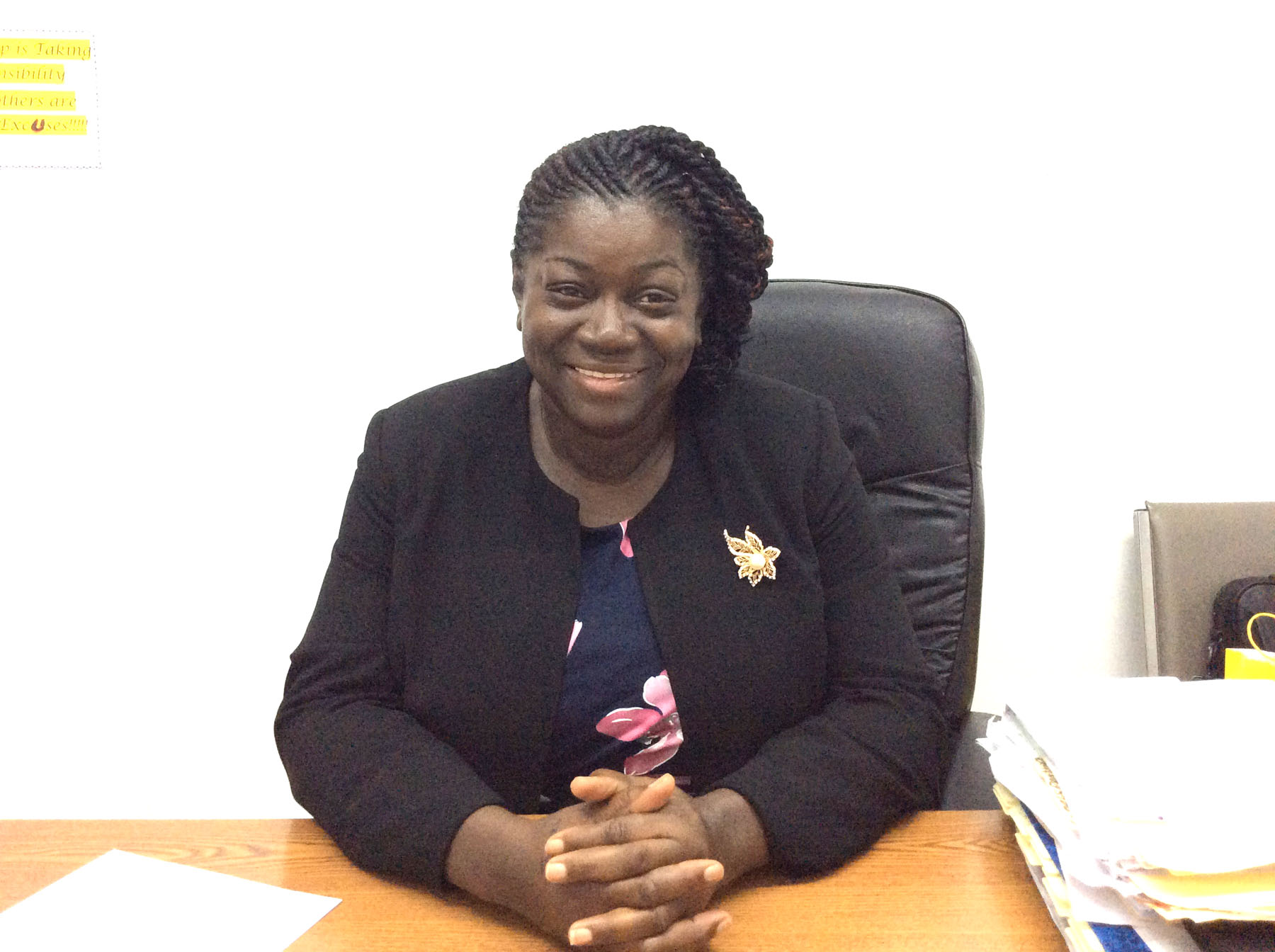 If what the AIDS Programme Manager suspects is true, then most men who are infected with the HIV virus in Antigua and Barbuda could be bisexual.

Delcora Williams voiced that theory during an interview on Observer radio earlier this week.

Her assertion is based on the trend of the transmission of the virus among local men who have been recording the highest number of infections since HIV was first detected here around 1985.

Williams said that in situations like these, the HIV virus will spread much quicker among the population.

Meanwhile, HIV positive people are not legally required to inform their employers about their status and they can take legal action against any company if they are fired because of their illness.

“[A worker who is] cleaning a bed, washing dishes, teaching, whatever profession, does not transmit HIV. In Antigua and Barbuda, the major modes of transmission [are] unprotected sexual intercourse and from a mother to her baby,” the AIDS programme manager said.

A patient who contracts HIV may develop full blown AIDS, which causes complications that may also lead to death.

However, over the years, the disease has been successfully treated through the use of antiretroviral drugs.

Antigua and Barbuda has also successfully eliminated mother to child transmission of HIV.