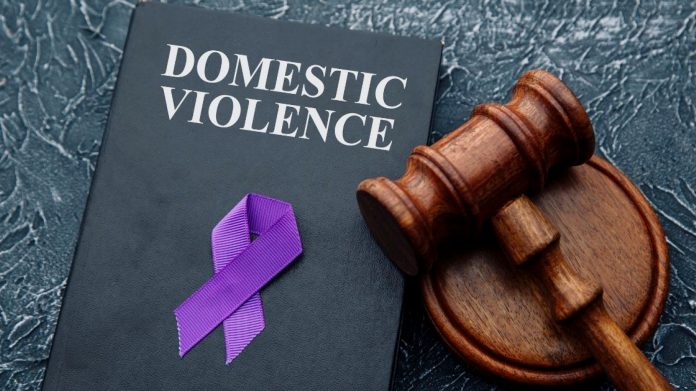 With women typically at the forefront of gender-based violence (GBV) in Antigua and Barbuda, the spotlight was placed on men yesterday when Jamie Saunders, director of the Department of Gender Affairs, spoke to Observer.

He said underreporting of GBV against males is painting an inaccurate picture of the extent it takes place in the country.

According to Saunders, historically, figures for men reporting this form of violence have been significantly lower than women, which he said can obscure the true picture about sexual and violent acts taking place within the twin island state.

“Our data indicates that over the past two years, more than 90 percent of those reporting are women who have been abused, and we think that this is a misrepresentation because it indicates that no men are facing gender-based violence,” he said.

Saunders said that while it is accurate to say that there is a disparity between the numbers, men who suffer abuse are refusing to come forward.

“A lot of women and girls in Antigua and Barbuda are more vulnerable and susceptible to gender-based violence, and we see that coming up in the statistics, but we also understand that the low number of men coming in is an indicator that they are not coming forward even when they are being abused,” Saunders explained.

Most men, according to Saunders, suppress the urge to disclose the abuse.

“Men can manifest their emotions by lashing out which results in the cycle of violence against women. This is not something to dance around,” he explained.

A lot of men suffer emotional and mental abuse, Saunders says, but often prefer not to speak about it due to shame.

“Men being abused – it doesn’t have to be physical, but even verbal. Men have toxic idealistic masculinity that they try to live up to. When they don’t come forward and report abuse, they can explode and become violent towards their partner,” he said.

Meanwhile, Saunders continued that just about 60 people in total have reported instances of GBV this year, a decline when compared to 2019 and 2020.

“It is lower than other years. We understand that this is a unique time for us as we are going through Covid-19. Although our services are still available, I think a lot of people have a lot of other issues that make them neglect coming forward,” he said.

Data is also collected from the police and non-governmental organisations like Women Against Rape.