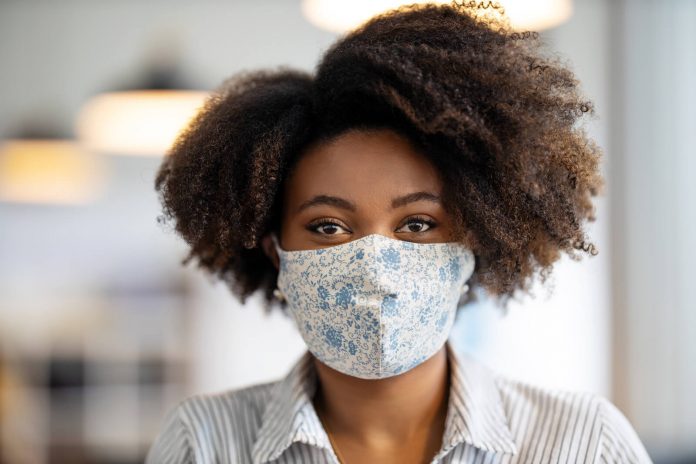 After two years, mask-wearing is now optional in Antigua and Barbuda as the mandate has been lifted from today.

However, the recommendation from the government is that they should still be worn in crowded places such as schools and restaurants, while several business places have been publicising new entry rules in keeping with the move.

The mask-wearing mandate came into effect in March 2020 after the country recorded its first case of Covid-19; since then, several persons have been charged and fined for neglecting to wear the face covering.

But there appears to be some confusion with the rule of providing proof of vaccination when entering restaurants and other leisure spots, with some businesses already announcing that they will no longer be making it a requirement.

Caribbean Cinemas was among the first establishments to indicate that the use of face masks would now be optional for all patrons. This is also the case for several restaurants across the country.

Alex Grimley of the Rocks Group, which includes Sheer Rocks and Catherine’s Café, said his customers would be free to choose.

He noted, however, that staff members interacting with them are being advised to take the necessary precautions.

“Our feeling is that we will allow guests to make up their own minds whether they wish to wear a mask or not, and for the staff, we will recommend that they wear them, but at the same time, I am of the belief that we have moved past the danger that Covid once presented to us and … I think we need to just move on with our lives,” Grimley said.

Other restaurant owners also spoke about how the changes will take effect.

“I am not going to be wearing a mask, especially since I am fully vaccinated and I have the booster,” Dimitris Mehilli, of Akropolis Greek restaurant in Jolly Harbour, told Observer.

“The sinks and the handwashing will stay in place for sure, but the masks, I don’t believe we should be forcing anyone to make that mandatory anymore, so I will just ask patrons to provide proof of vaccination,” Mehilli added.

“It’s voluntary and we would probably not mandate it because everyone takes off their mask as soon as they sit down anyway since we have an outdoor environment.

“But our staff will be carrying their masks and I am encouraging them to wear it,” Karlsson said.

Vanessa Smit, of Cloggys in English Harbour, said while her restaurant and bar will not demand customers wear facemasks, patrons will still have to present their vaccination cards.

They can now return to the twin island nation, however they will require a negative PCR or rapid antigen Covid-19 test taken no more than four days before travelling, and they will be required to quarantine at home for 10 to 14 days.

Also from today, fully jabbed nationals and residents do not require a Covid test to enter the country unless they show symptoms of possible infection.

The government instituted the vaccine travel mandate last December for both nationals and visitors, but late last month Cabinet took the decision to remove the mandate for nationals only.

The decision was made in consultation with the Deputy Chief Medical Officer and the Chief Health Inspector.