After spending 24 years in a cell at Her Majesty’s Prison, murder convict Steadroy McDougal is free to walk the streets of Antigua again.

McDougal was serving an indeterminate life sentence with a minimum of 35 years for brutally murdering his ex-lover Louise Torrens and her new boyfriend, Mitchell Melins, on Christmas Day 1998.

His minimum sentence expired in February of this year – with the third reduction allotted to prison sentences applied – and was therefore called into review yesterday.

McDougal beat Torrens, a 22-year-old bartender from Scotland, and Melins to death, then burned their bodies to try to cover his tracks.

The judge at McDougal’s trial in 2000 told him he had been convicted on overwhelming circumstantial evidence after nine jurors found him guilty.

Yesterday, for the convict’s sentence review hearing, the prosecution called Acting Superintendent of Prison Jermaine Anthony to the stand.

Anthony, who has been working in the prison since 2015, testified that McDougal taught himself how to repair electronics while in prison and took over the prison’s electronic repair shop after one man left.

He said McDougal took part in at least two rehabilitation programmes including one called ‘Men against negative thinking’.

Anthony said that while the inmate was not perfect, “I’ve known [him] to actually be a peacemaker of sorts on several occasions when we would have had disruptions.”

On one occasion, Anthony said he spoke to him “on a matter of life choices” regarding the murders and he expressed regret.

The prison boss said that the only two infractions he recalls that the convict committed were in relation to unauthorised repairs of electronics.

When asked by defence attorney Wendel Robinson if he believed McDougal could be released back into society, Anthony said yes.

Thereafter, the prosecution indicated that they had been unable to get in contact with any other character witnesses and were unable to obtain a report from the head of the prison visiting committee.

Noting that the crown had had several months to prepare, Justice Colin Williams went ahead and gave his decision.

“Justice cannot rely on those who are charged with a public duty and do not discharge it,” he said.

He went on to say, “two infractions since 2015 can hardly be indicative of dangerous.”

“There is no reason to keep you detained any further,” he said as he ordered that the prisoner be released. 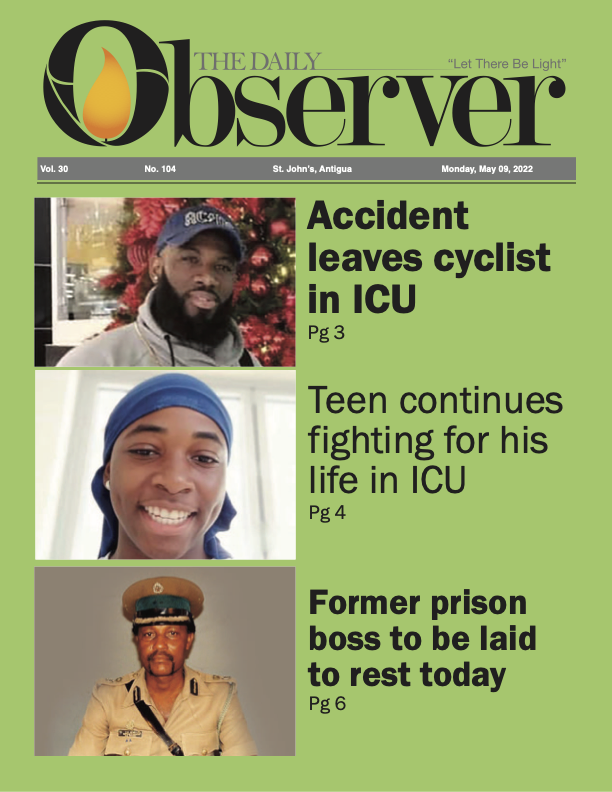