PRESS RELEASE:
Police have issued a wanted bulletin for the immediate arrest of Anthony Govia alias “Tug Life” of Freemans Village. He is wanted in connection with a robbery which took place at the Carlisle Bay Hotel in Old Road on Saturday 30thJune, 2018.
Police believed that he is heavily armed, and is therefore considered to be extremely dangerous. Members of the public are warned not to make any attempts to approach him if or when seen, but instead contact the Rapid Response Unit at 764-2348 or 4643938 or to call 911.
An appeal has also been for him to surrender himself at any police station with his attorney or any family member immediately. 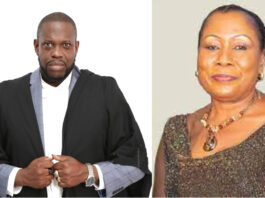 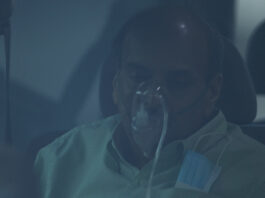