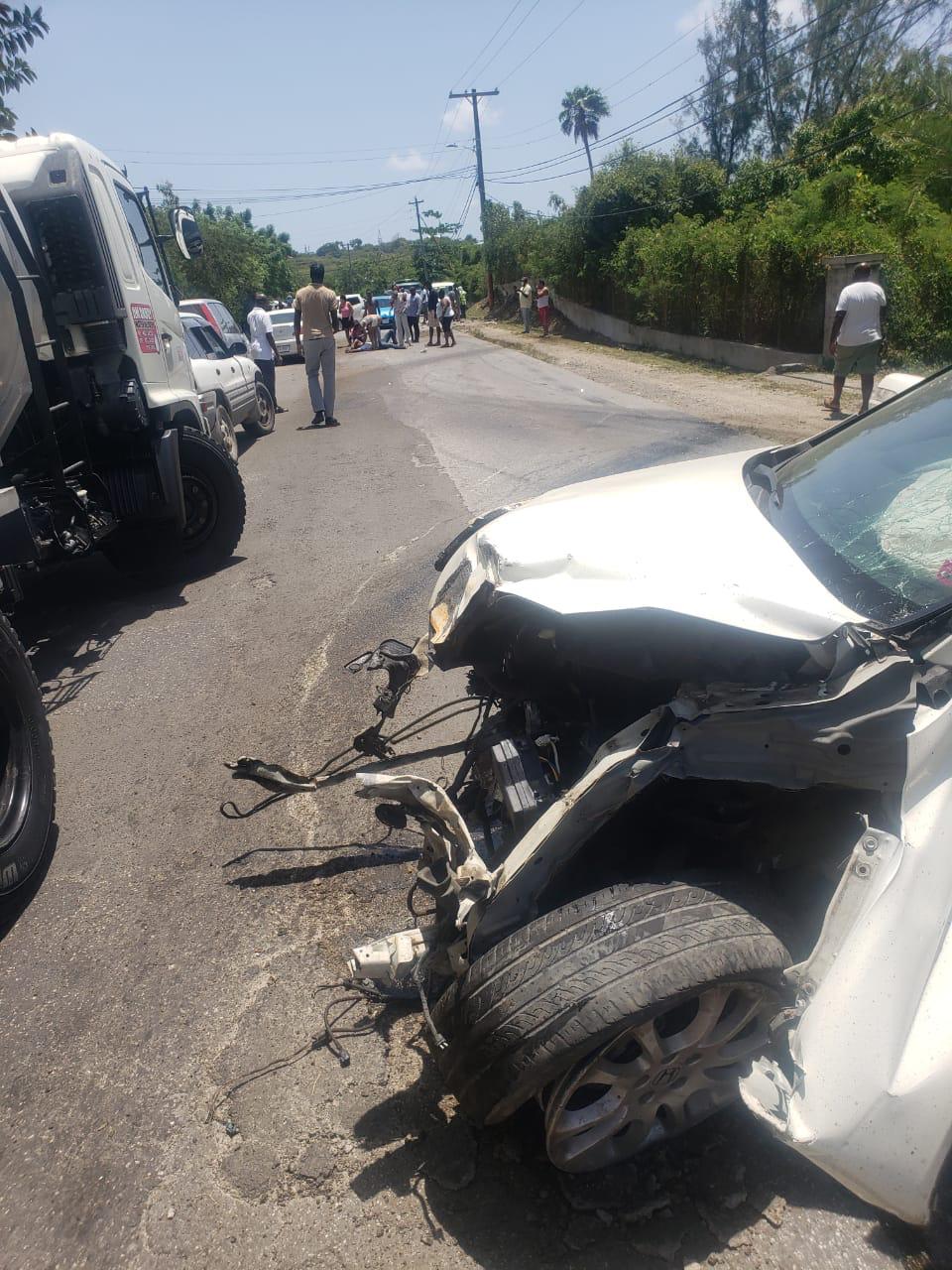 A man has been rushed to hospital in a serious condition following a road accident in All Saints Road shortly before noon yesterday.

Witnesses said the car was seen overtaking other vehicles before losing control and hitting a lamppost.

The male driver was apparently thrown through a window upon impact. His female passenger is believed to be unhurt.

No update on his condition was available up to press time.