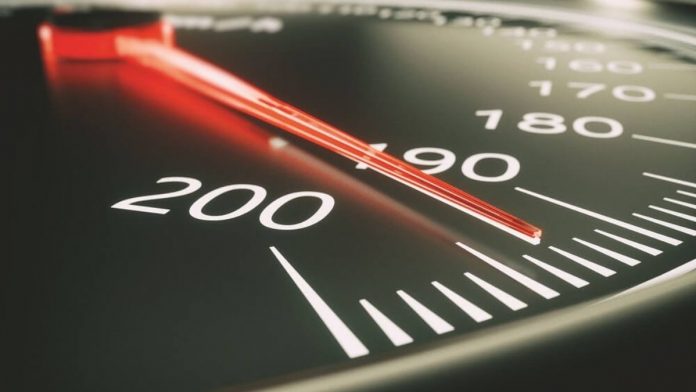 A magistrate slapped a $1,500 fine on a man who was caught driving 73 miles per hour (mph) on Sir George Walter Highway earlier this week.

On August 10, Arill Joseph, an employee of the Antigua Public Utilities Authority (APUA), clocked 33 mph over the country’s speed limit and 53 mph over the limit for that area — an act which Chief Magistrate Joanne Walsh referred to as “flying”.

At around 4.20pm, police officers who were on duty on the highway, in the vicinity of Romeo’s Plumbing, observed a car travelling from north to south at a high velocity and the rate of speed was detected by their digital radar gun.

They signalled for Joseph to stop and then informed him of the offence he had committed.

He was subsequently arrested and charged with driving in a manner that was dangerous to the public.

Yesterday, Joseph’s lawyer Kyle Kentish explained that his client was rushing to his girlfriend’s home in Gunthropes to get dressed for his second job at a cinema.

He said that his client had spent three hours in lockup, unlike other drivers after him who had merely been stopped and were only ticketed.

Kentish therefore asked for a similar monetary penalty to be applied to his client.

The arresting officer was called to the stand to clarify and he explained that other speeders barely surpassed the speed limit. He said he used his discretion and ticketed those residents instead.

Attorney Wendel Robinson rose amicus to inform the court that “the police have been arresting people for dangerous driving when they have no authority to do so”.

He said, according to the law, such an arrest cannot be made without a warrant unless the person fails to provide their name, address or an ID.

The Chief Magistrate then fined the Skerrit’s Pasture resident $1,500 which he must pay in full by the end of this month.