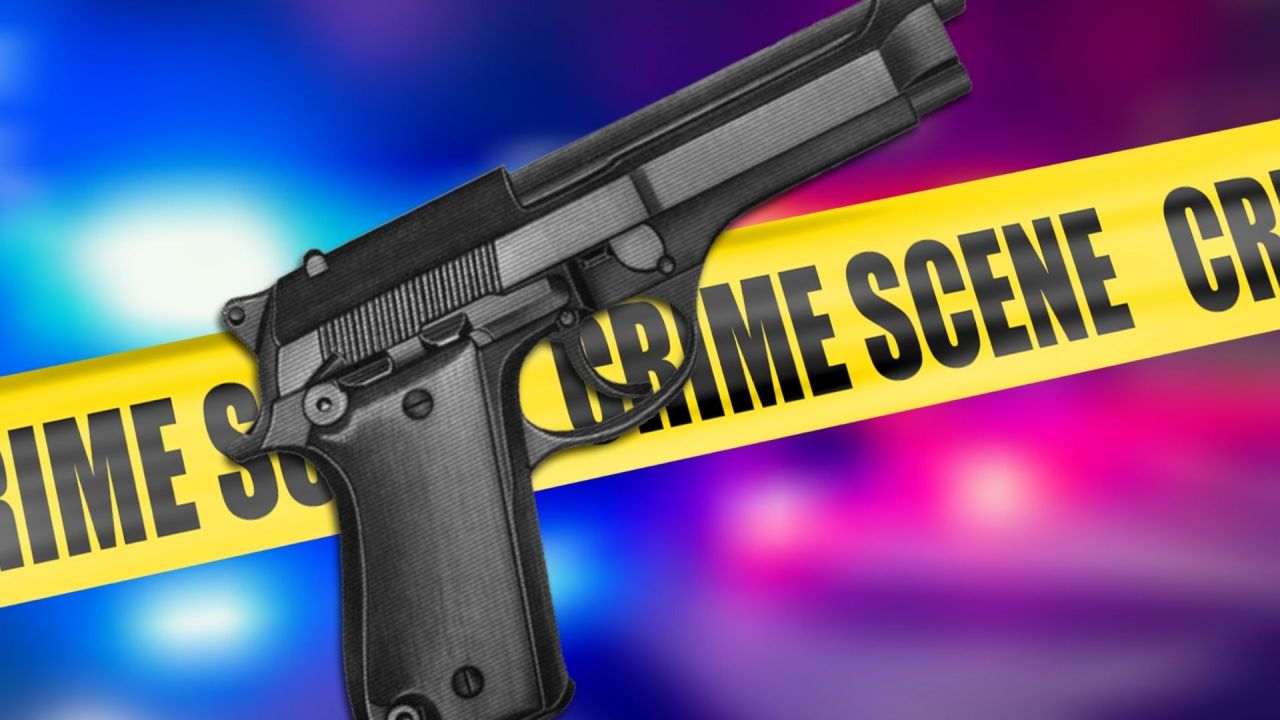 A young IT technician has spoken of the terrifying moment he claims he was shot at by a high-ranking policeman during an altercation on Wednesday evening.

Parts of the incident, which unfolded at around 5.45 pm in Browne’s Avenue, were captured on video filmed by a neighbour and widely circulated on social media later that night.

Kernis ‘Redman’ Jules, 23, told Observer he had been sitting on his bicycle chatting to a friend who was on their gallery when a van was driven towards him at high speed.

“I thought at first it was a friend of mine because some of my friends like to do that, just like a joke, but when I saw his face I realised I didn’t know him. I asked him, me know you from anywhere?” Jules said.

“He told me, come out into the road if you wanna be a bad man. Then he backed up his truck, and told me to come in front of it if I am a bad man, as if he was going to knock me down.”

Jules said he asked the man what the problem was, at which point he climbed out of his truck.

“We were, like, cursing,” he recalled. “He never told me he was a policeman. I could smell alcohol on him and I told him he stink of rum.”

It was when Jules started to walk off that he heard screams coming from onlookers.

“I turned round to see him pointing a gun at me. I told him, I don’t want nothing with you. But he fired and I ran.”

Jules said he believes the assailant intended to hit him but missed.

The 49-second video circulated shows two men talking in front of a white van. One of them – said to be Jules – appears to be reaching into his pocket, for an item he claims was a cell phone, before walking away again. The camera goes awry and the next scene shows the other man, in a red shirt, appearing to follow him.

A shot is heard and someone exclaims “he shot he” before the red-shirted man reappears with what seems to be a gun in his hand.

“He jumped in his van, still holding the gun, and followed me,” Jules continued. “I hid behind a car; I was so scared, wondering if this was my last day.

“People who saw the video were saying I had a knife but the only thing I was holding was my phone.

“I came out from behind the car and he was still trailing me so I am running, running. He got back out of the van and told me to come out if I am a bad man.

“I told him, I don’t want nothing with you. I said I am scared.”

Jules claimed the man, still holding the gun, then revealed he was a police officer, telling him his rank and name.

“He jumped back in the van and drove off. I went to my house; I was in fear and could not sleep all night because I didn’t know if he was going to come back again.”

The Antigua State College graduate, who works for a local electronics company, said he told his parents about the incident.

“Everyone was telling me to go to the police and make a report. I have never been in trouble with the police before, never been locked up – and never had a gun pointed at me,” he added.

Jules later told Observer he had been to the police station to request a meeting with the Police Commissioner regarding the incident.

“Anyone with a concern or who feels they have a need to make a complaint against an officer would take it there,” he explained. “As it relates to this incident, I have no comment to make until I have all the information in front of me. When I see the report I will be able to advise as to what the next steps might be,” Inspector Thomas added.