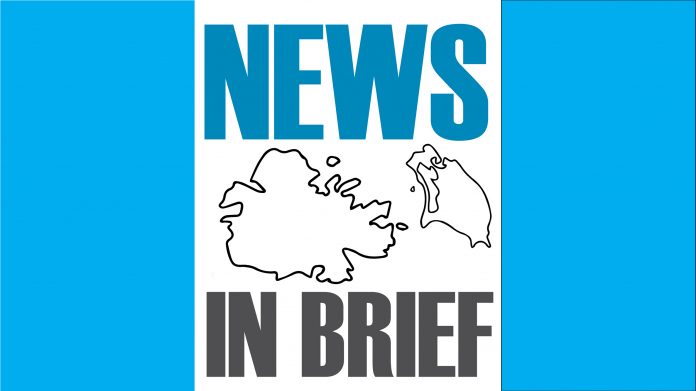 A man has been charged in connection with a fatal accident on Friars Hill Road on January 20.

Diondre Samuel, 26, was charged with causing the death of Lashauna Bridgen of Yorks.

Samuel was reportedly driving a Toyota Crown car that struck Bridgen, 29, who was attempting to cross the highway early that morning.

He is expected to appear in court today.

Bridgen was the country’s first road fatality of the year.