A 30-year-old man has been placed on remand at Her Majesty’s Prison after he admitted to possession and importation of 31.75 pounds of cannabis.

He was arraigned earlier this week in the High Court but only admitted to possessing and importing the controlled drug.

The prosecution accepted his pleas and withdrew the latter charge.

According to the facts of the case, on May 15, 2020, an officer on duty at the VC Bird International Airport found the cannabis in two E-container boxes that arrived on an Amerijet flight from Miami.

It was while inspecting the cargo, that he smelt what appeared to be cannabis in one of the boxes.

After requesting the presence of a Customs officer, the corporal checked the box and found 11 vacuum sealed packages containing a green, bushy substance. The same plant-like substance was found in another box.

The boxes were subsequently resealed and the matter was investigated.

After admitted to smuggling the $254,000 worth of drugs, Lewis was remanded to prison until March 11 when he will be sentenced for the crimes. 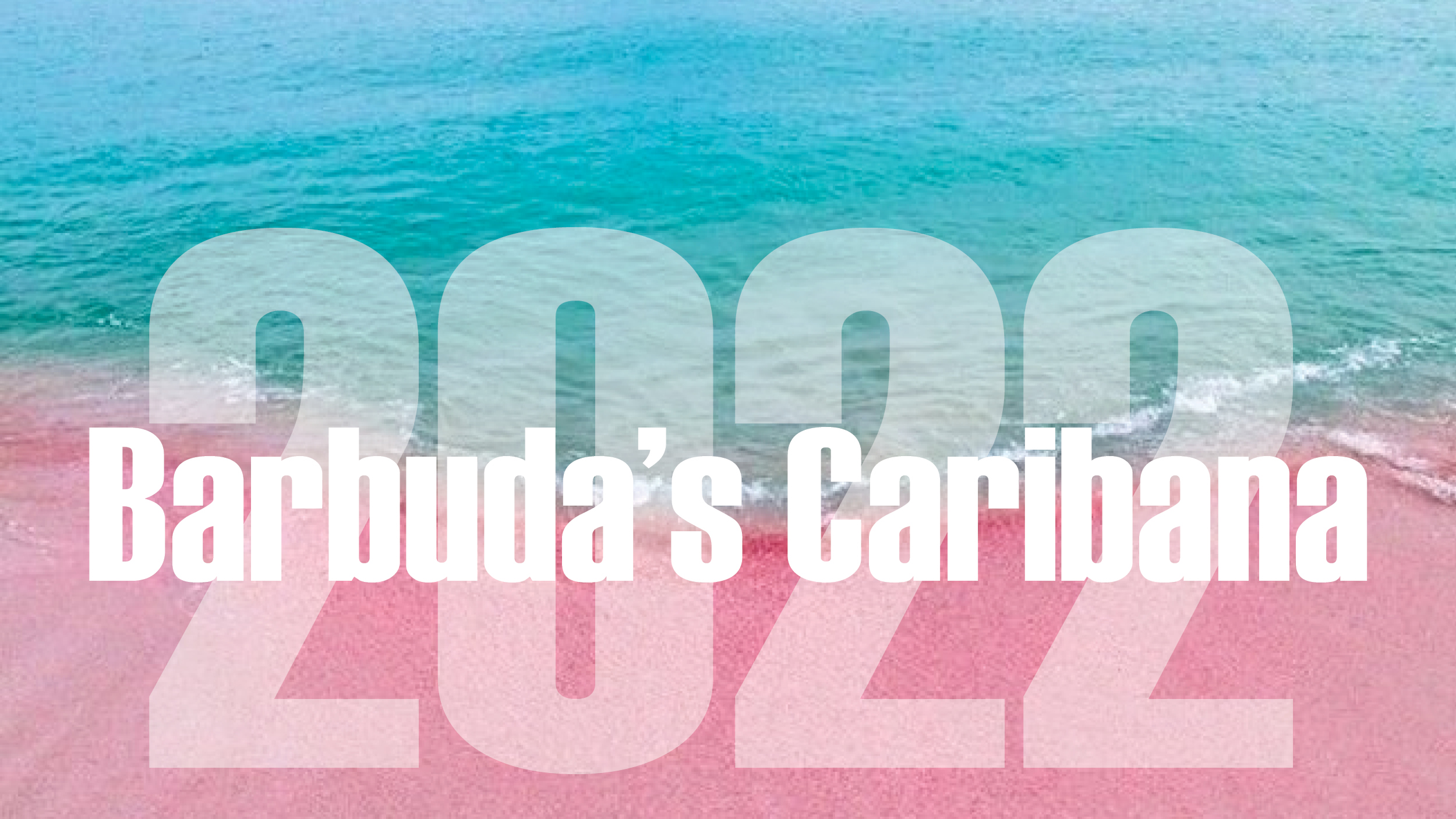 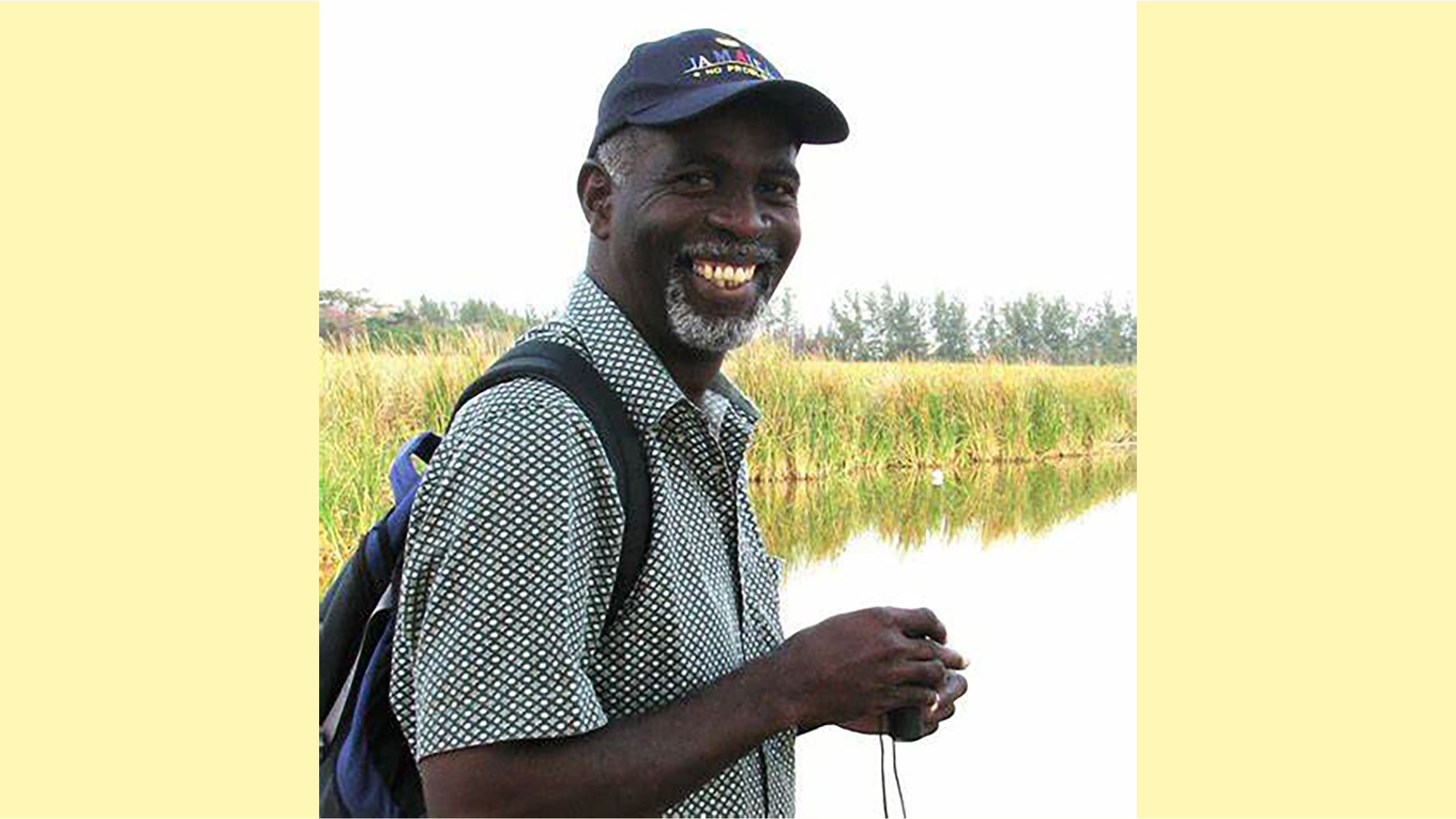 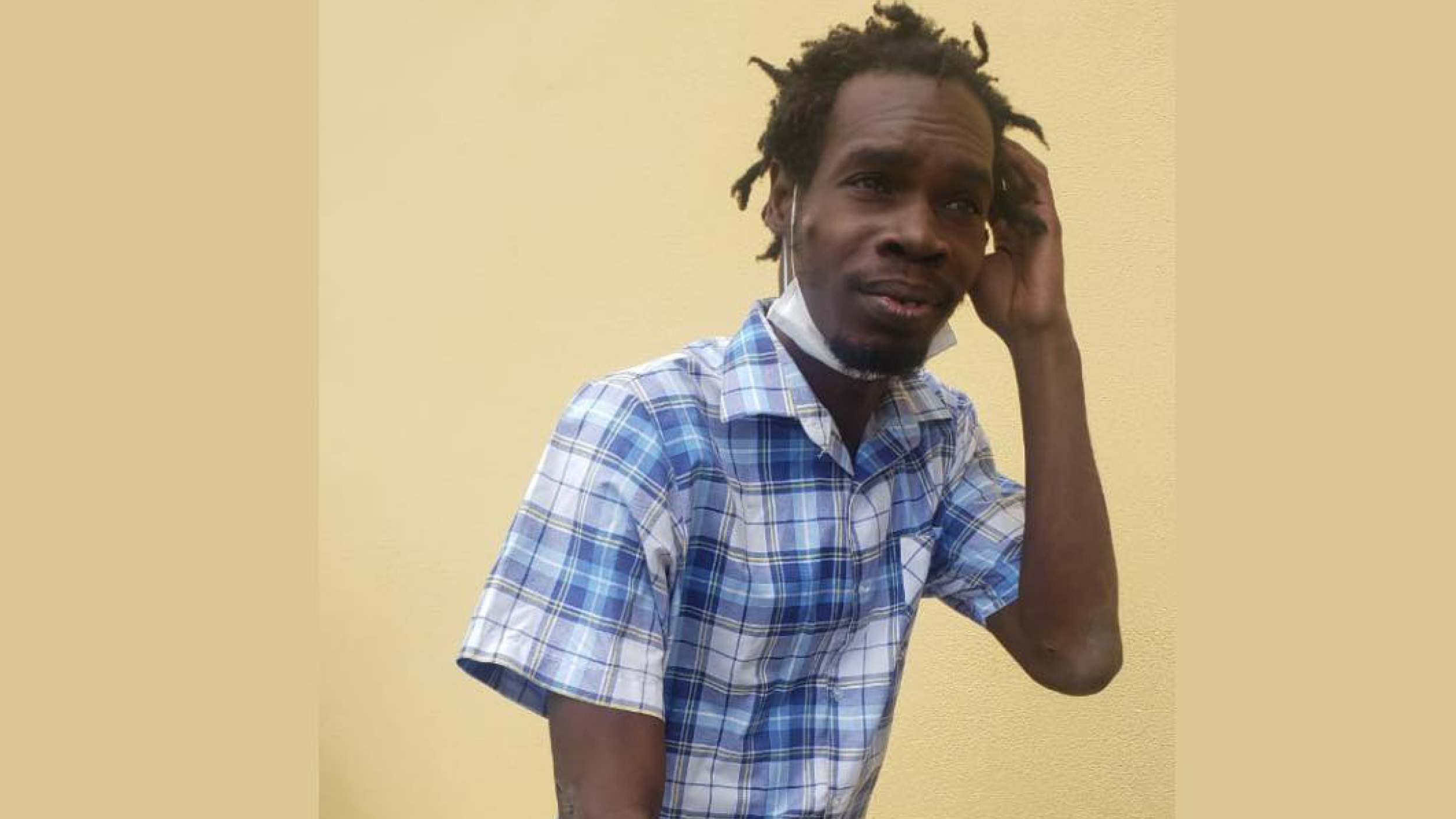