A man in his 40s has been charged with raping a 15-year-old girl who he claims to have been his girlfriend.

It is believed that on at least three occasions the man had unlawful sex with the minor in his vehicle.

According to reports, the two met on Facebook in 2021 and entered into a ‘mutual relationship’ and communicated primarily on that platform.

It is said that they first met in person in February of this year and had mainly discussed school and items she needed for school.

The defendant reportedly also asked her what she wanted for her birthday which she had recently celebrated and she asked for a cellular phone.

A week later they reportedly met again and he allegedly bought her KFC and then had unlawful sexual intercourse with her for the first time.

She reportedly removed her pants, he removed his and took her virginity on the reclined passenger seat.

Two days later they met again and, this time, they had sex in a churchyard.

The third act is said to have taken place in Parham and each time he bought her food afterwards.

Reports indicate that the man would assist the girl with lunch money and the purchasing of school supplies.

The events were discovered by the mother of the complainant when she noticed a change in her daughter’s behaviour.

She questioned her until she revealed what had been taking place.

The mother immediately reported the matter to the police, and the complainant — who apparently told the police the man never forced himself on her – is said to have alerted the accused and asked him to delete their messages.

Nevertheless, the man was charged with the serious crime.

He appeared in the St John’s Magistrate’s Court yesterday before Chief Magistrate Joanne Walsh, and September 1 was set for his committal hearing. 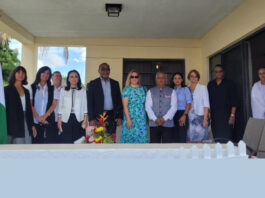 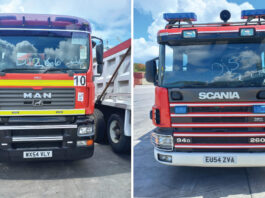 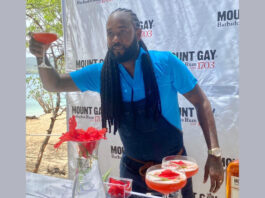