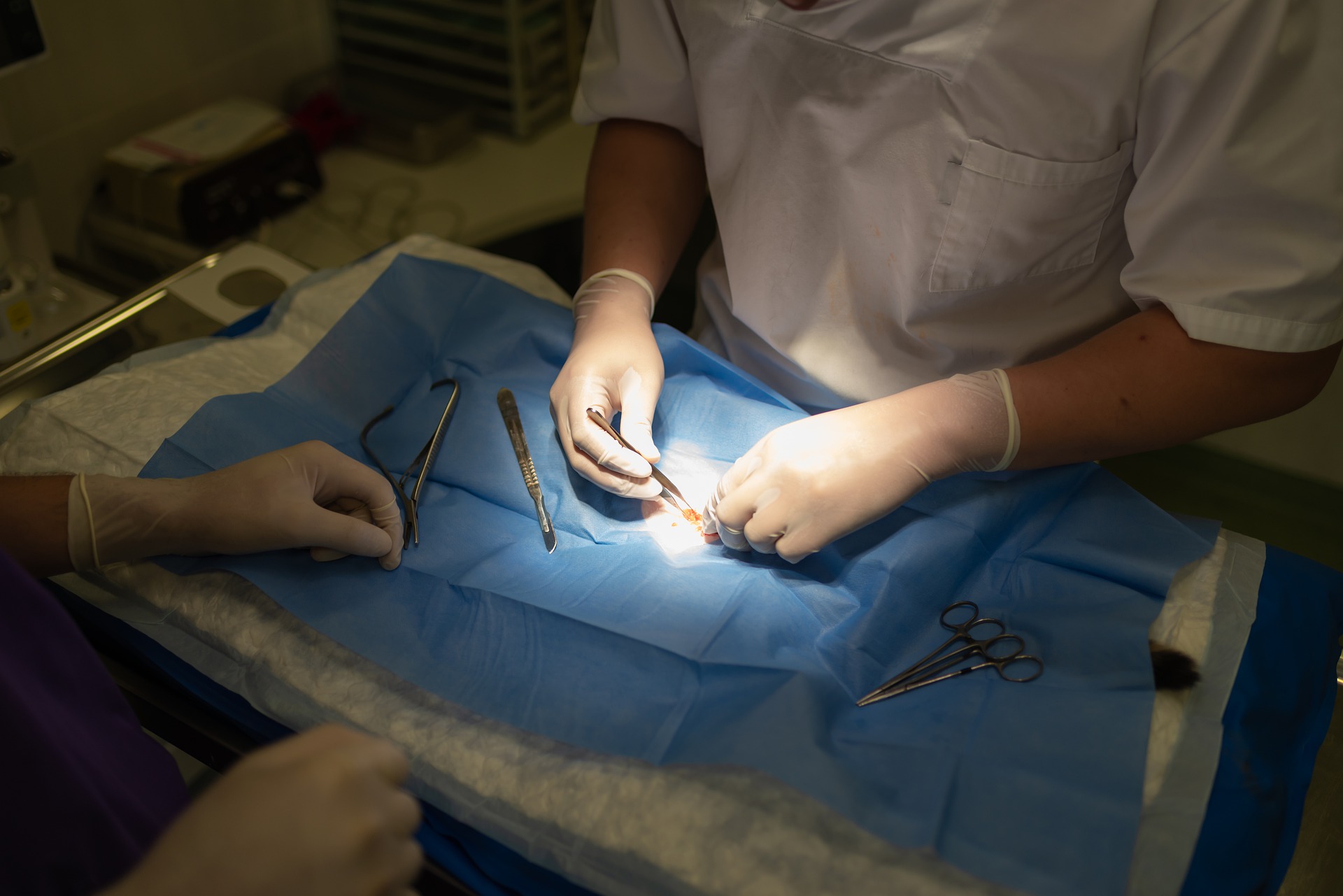 Political Leader of the United Progressive Party, Harold Lovell is making an earnest plea for

government to adequately compensate the country’s nurses and other frontline personnel, for

the sacrificial work they are doing to care for those who have been affected by Covid-19.

In a press release,Lovell noted that, at great sacrifice to themselves and their families, these workers are

exposing their lives and placing themselves at great risk, and therefore the nation owes them

a debt of gratitude.

exactly how this will be done. The political leader is suggesting that government make clear

He said that in the face of severe shortage of resources, including masks, nurses are working

overtime, and beyond the call of duty and this compensation would send the psychological

comfort that they are appreciated.

While underscoring the need for compensation for health personnel, the political leader

lamented the lack of a National Response Plan to address the pandemic. He pointed to the

no need to reinvent the wheel.

Such a plan would set out responses based on scenarios, according to Lovell, and the

country would be able to gauge whether its at Level one or Level four.

Using the current community transmission rates, the political leader said the country should

be able to calculate the anticipated rate of infection. The number of masks needed to protect

the population would not be an arbitrary figure, either, he explained. The national plan would

also include a public education training in how to use masks, and other public service

In the matter of planning for hand washing and cleaning, vitally important to combat the virus,

Lovell said access to water is key. He is suggesting that the closure of hotels and schools

communities, where storage should be provided.

In the meantime, he is again stressing the need for people to adhere to strict quarantine for

the period stipulated and the other protocols outlined by medical professionals.