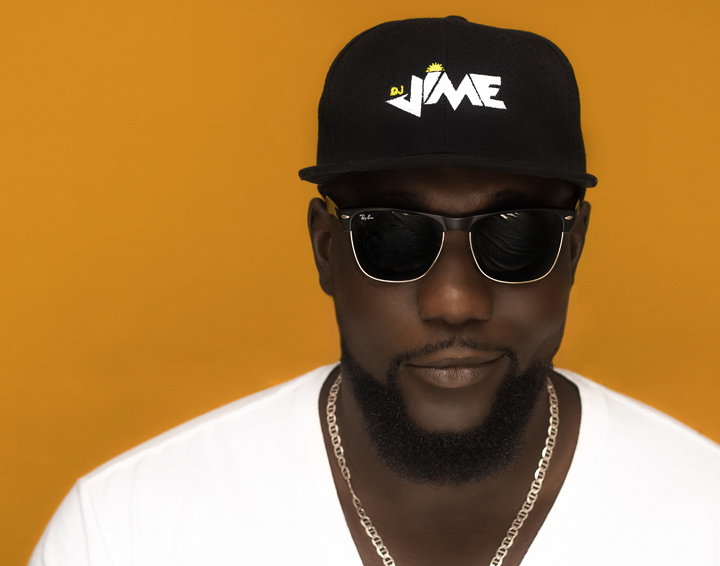 DJ Jime, a well-known local disc jockey, is celebrating the achievement of being featured on BBC Radio.

He was invited to perform a set on the BBC’s digital urban contemporary station 1Xtra by producer Russian Roberts.

“It’s definitely a good feeling to even be considered for something like that,” Jime told Observer. “It’s good to see that people are taking notice even though you’re from a small island… It was a humbling experience.”

The show will be aired on August 19 and will see a wide selection of local talent broadcast to the world. In addition to paying homage to native artistes, Jime also seized the opportunity to showcase his own music. His edit of ‘Hole in meh heart’ featuring Young Lyrics was included in the set list.

“I made sure that it was a full Antiguan mix of newer talent like Tian Winter, Ricardo Drue and Claudette Peters so people could get to know their music a little better because it’s a larger platform,” he explained.

The positive experience has allowed Jime to appreciate the hard work that went into building his name as a DJ. To those who look up to him, he stresses the necessity of perseverance through all hardships.

“Anything is possible once you keep working at it. It takes a lot of work to get noticed by anybody. It takes a long time for people to take notice of your hard work… so just keep at it,” he added.