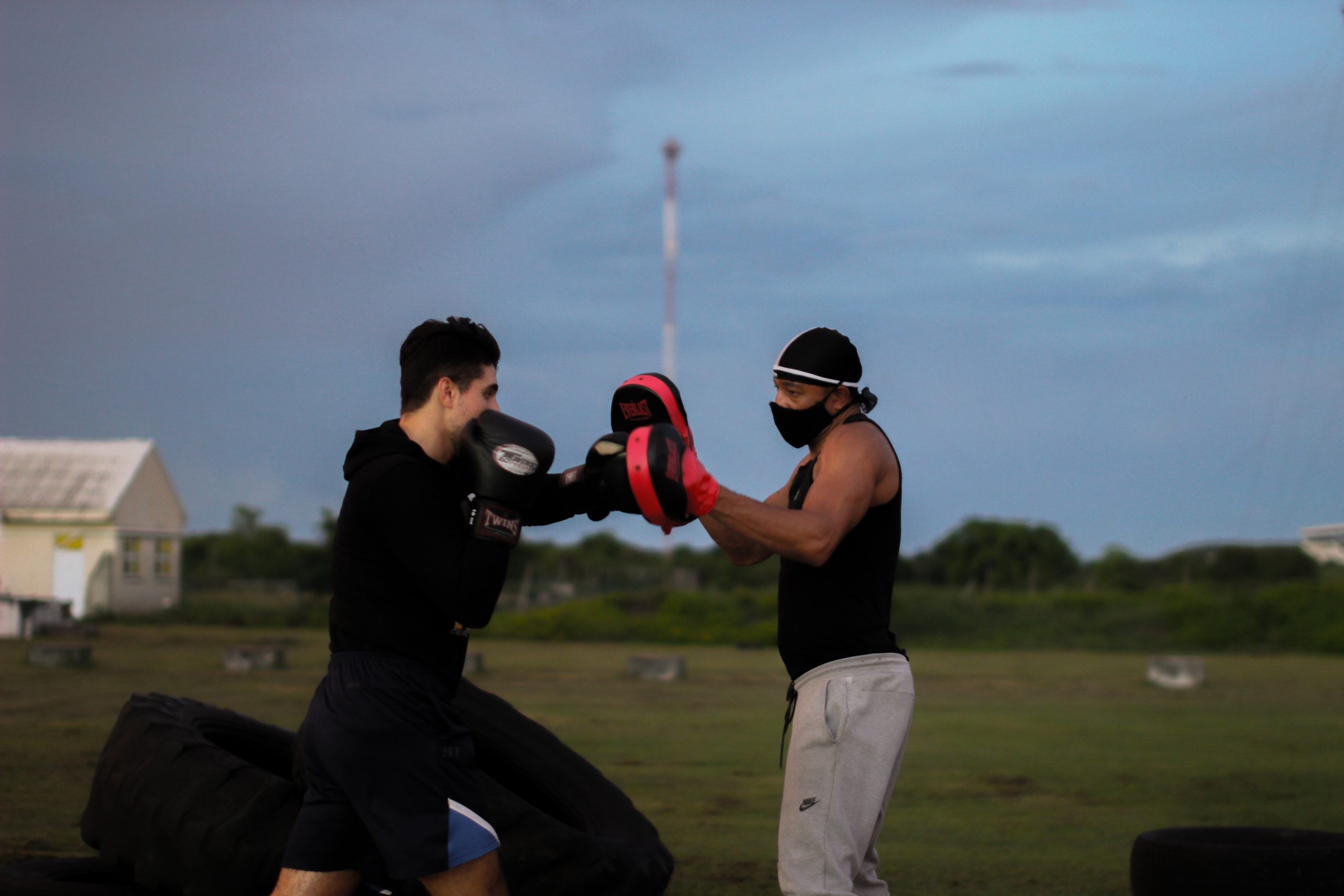 Antigua and Barbuda has been listed among several Caricom territories that have been found to be in breach of the world governing body, the International Boxing Association (AIBA) elections rules and will not be eligible to vote.

In a list announced on Wednesday, AIBA gave only seven regional countries of the 21 Caricom countries affiliated to the Americas Boxing Confederation the green light to vote at the Congress scheduled for December 12-13.

Anguilla, Antigua and Barbuda, The Bahamas, Bermuda, Dominica, Haiti, Saint Maarten, Suriname and US Virgin Islands along with Curacao are forced to observe the AIBA voting red light.

This is another devastating blow to the already dormant Antigua and Barbuda Boxing Association as they have been named in a letter to the AIBA Ethics and Disciplinary Committees for having its AIBA fees paid by the Dominican Republic Boxing Federation (DRBF).

According to the Guyana Chronicle newspaper, the payment raised concerns as a possible breach of International Boxing Association (AIBA) election rules, after the DRBF, which nominated one of the seven candidates vying for president of AIBA, paid the membership fee of the nine countries so they can vote in the December Congress.

Inside the game website, reported that the DRBF, which nominated Domingo Solano for president – transferred a total of $4,800 (£3,700/€4,000) to the Americas Boxing Confederation (AMBC) to cover the dues of the nine National Federations.

AMBC president Osvaldo Bisbal reported the “disturbing case” of the payment in a letter to the heads of the AIBA Disciplinary and Ethics Commissions, which he said was made “without previous approval from our side”.

Bisbal alleged the DRBF told AMBC that the money “was to pay for the membership fees for nine national federations in order for them to be eligible for the upcoming Congress where AIBA is due to elect its new president.

The Argentinian, a vice-president of AIBA, also suggested the DRBF had asked for the source of the money to be covered up as it “requested AMBC to issue an individual receipt to each National Federation that AMBC pretended to receive each fee from each of these nine National Federations”.

The money was for AIBA’s member federations in Saint Maarten, The Bahamas, Antigua and Barbuda, Virgin Islands, Dominica, Anguilla, Bermuda, Haiti and Suriname, according to the letter.

“I am reporting this to you because I believe that AIBA and AMBC could be affected from an ethical point of view,” Bisbal wrote.

“As we are in critical situation to restore our damaged image, I am requesting your proper considerations on this case,” Inside the games reported.

Solano is a former president of the DRBF and a current honorary AIBA vice-president.

According to Inside the games, the payment from the Dominican body could create problems for Solano as election statutes dictates that candidates “should in no case and under no pretext give presents or offer donations or gifts or grant, advantages or benefits of whatever nature to or at the request of any party who will vote in, or who may otherwise influence an election”.

Bisbal was later attacked for his actions which several countries in Latin America and the Caribbean considered unpatriotic to AMBC. The recent ruling by AIBA could be viewed as a direct castigation of the alleged defaulters although Curacao was not among Bisbal’s list of offenders.