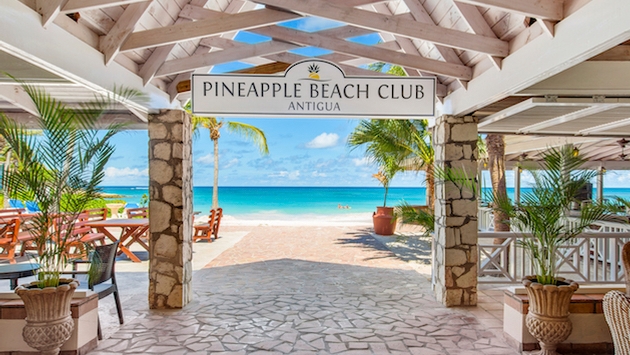 Government is threatening to use the law to go after hoteliers who are reportedly creating smaller companies to deal with the recruitment of staff to avoid paying severance and other dues.

Information Minister Melford Nicholas said the government is of the view that workers in the sector will be placed at a disadvantage because most of these smaller companies do not have any assets and this will affect the ability of workers to collect severance and other benefits later on.

He cited Elite Island Resorts during a press conference yesterday as one such firm which is reportedly engaged in such practices.

Observer reached out to the company for comment. However, the resort chain had not replied up to press time.

“This type of outsourcing is going to limit the opportunity for gainful, meaningful employment opportunities in the sector and it will go in the wrong direction. What the Cabinet is concerned about, is the parameters that are being put in place to put a shell company in the middle with no assets,” Nicholas said.

Minutes from Thursday’s Cabinet meeting claim some hotels are deliberately trying to avoid “the build-up of equity” to employees, dubbing it “sanitised exploitation”.

“The Cabinet also discerned that there is complicity by bargaining agents who would allow dues-paying staff to be treated in this way, without those agents raising any cries of unfairness. Any corruption of the drive to attain more benefits for workers, by collective bargaining, is condemned by Cabinet,” the notes stated.

Minister Nicholas told reporters yesterday that the matter, which he said is also prevalent within the airline industry, must be addressed to prevent other property owners from doing the same thing.

The government has also asked the Solicitor General to examine the legality of the practice.

“If businesses are able to separate their liability to the workers and are allowed to continue to operate with a wall between the workers and the firm, it means that we would be sitting idly by allowing this to take place,” Nicholas added.