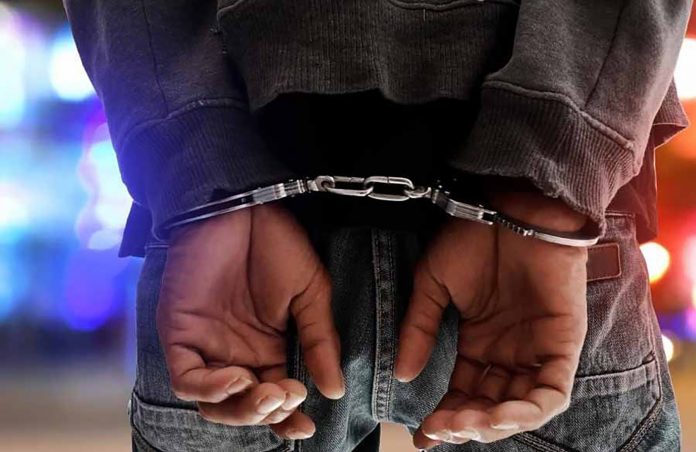 Two senators on opposing sides of the political aisle have agreed that recent legal changes will prove beneficial to young previous offenders seeking a second chance at life.

The Criminal Records Rehabilitation of Offenders Amendment Bill was passed in the Upper House on Monday with no objections. It paves the way for persons convicted of minor offences to have their records expunged.

Leader of government business in the Upper House, Senator Maureen Payne-Hyman, said the amendment is critical, especially for young offenders.

The attorney-at-law said many young people find themselves unable to secure jobs or barred from development opportunities because of their criminal records.

She spoke of a 25-year-old man who turned to her for help after he was unable to get work at the Antigua and Barbuda Airport Authority due to a minor offence that he committed when he was 12 years old.

“As much as it was a simple thing it had certain ramifications,” Payne-Hyman said.

“The substantive act, when it was done, was for the very same thing; to give people, especially young people, a second chance. Applying for scholarships, jobs and visas, it’s a blot on the record and I think we have to do all that we can to give them that second chance,” she said.

Nicholas also pointed to certain provisions of the bill that deal with the rehabilitation of offenders and questioned when these will be implemented. She called on government officials to act quickly to implement this and other aspects of the bill to bring about meaningful changes to the lives of qualifying offenders.

The act, which was also passed in the Lower House, also provides for the establishment of a committee to oversee all expungement applications.