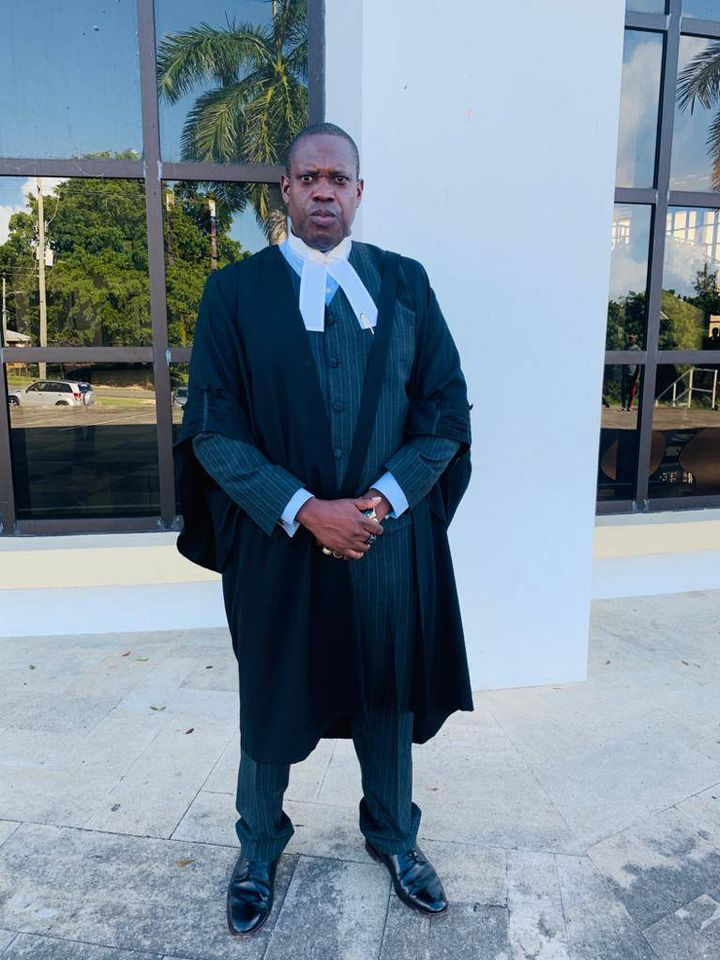 A police officer who was charged with having sexual intercourse with a minor in May 2013, is seeking to have the charges against him dismissed based on the grounds that his constitutional right to a fair trial has been breached.

His lawyer, Wendel Robinson, said the officer — whose name cannot be mentioned due to the nature of the offence — is also asking for exemplary damages due the “financial and emotional stress” he has endured for almost eight years.

The arguments are contained in a constitutional motion that was filed in late October against the Attorney General, the Director of Public Prosecution, and the Commissioner of Police.

The three high profile officials are being accused of breaching Section 15 of the Constitution of Antigua and Barbuda, which speaks to a person’s right to a fair trial within a reasonable time.

Robinson told Observer that he filed the motion after many failed attempts made by him and his client to get information from the relevant authorities about the progress of the case.

He explained that the officer attended all his hearings and was committed to stand trial since October 2014 and, to date, he has not received a trial, never received his deposition, and has never been indicted.

It was noted, too, that the Director of Public Prosecutions was never in receipt of the deposition either.

“A person who is charged with a criminal offence is supposed to be tried by an impartial court fairly and within a reasonable time and so my argument before the court is that his constitutional rights have been breached and that there has been an abuse of the process for keeping the matter outstanding for so long,” Robinson explained.

He insisted that, “six to seven years cannot be reasonable and that is my argument”.

The lawyer stated further that his client has remained on suspension for the past few years, receiving only a percentage of his salary.

“If he wins his case he could return to active duties if he so desires, but all those half salaries that were withheld from him will have to be paid over by the state. He would have also suffered a lot of inconvenience, a lot of persons who trained with him and before him would have been promoted while he lingers in uncertainty,” Robinson added.

When the matter surrounding the motion filed by the prominent attorney was brought before Justice Iain Morley on Tuesday, the Attorney General’s Office requested an extension of time to file a response.

Robinson also revealed that he received notification yesterday that a copy of the file that the plaintiff has been requesting for almost eight years was also sent to the Registry of the High Court on November 25.

The court will make further determination on the matter this Thursday.