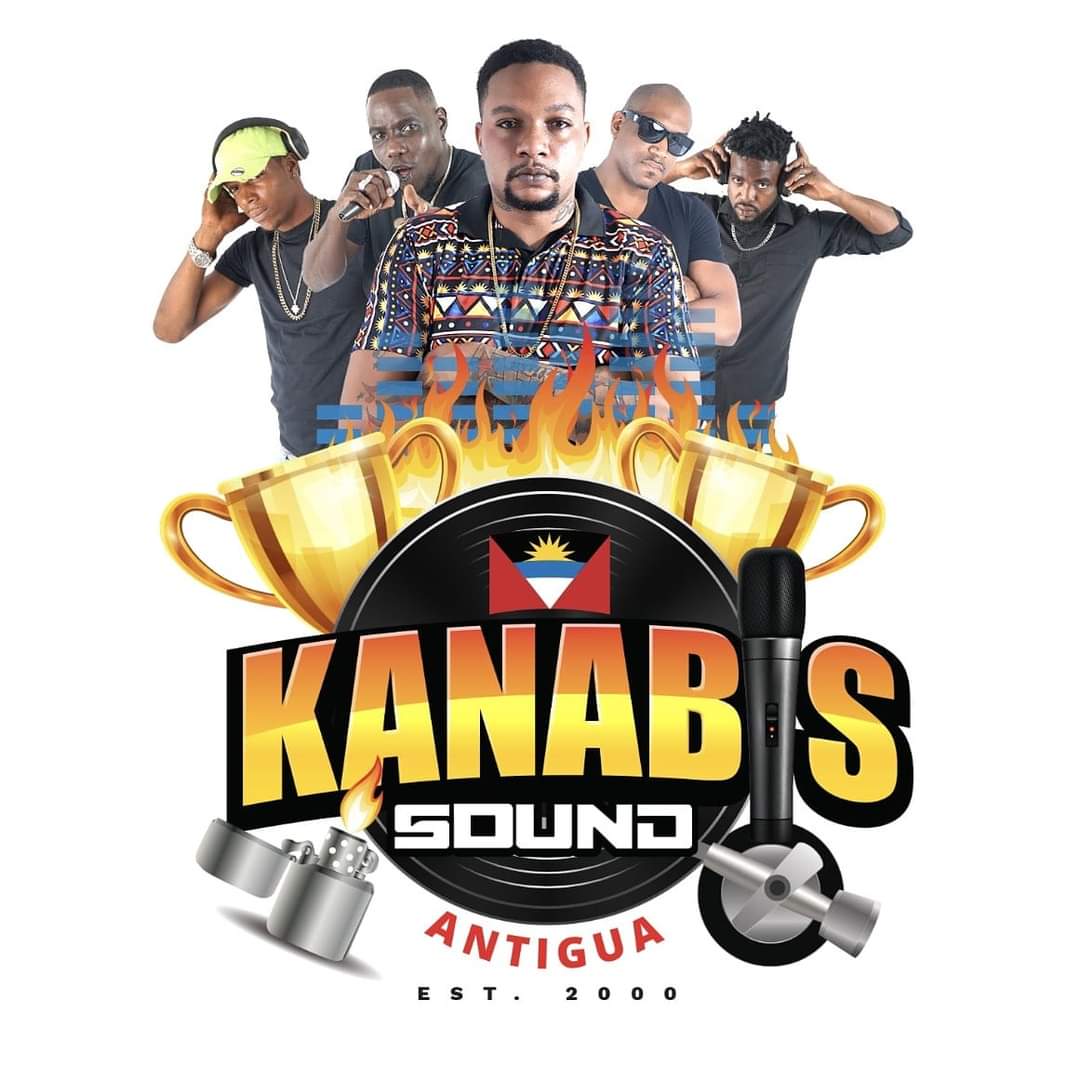 High energy and bravado will be brought to the virtual sound clash stage this Saturday, as Antigua’s very own Kanabis Sound goes head to head with Tek9 Movement out of the United States of America on Saturday.

Kanabis Sound, which began making waves 20 years ago, dominated two other rounds against a sound system from Canada and one from Israel in the ‘No Jing Bang’ Serato sound clash, to earn their spot in the finals.

One of the members of Kanabis, Deon “Stingaz” Dunning, told Observer that they copped that spot by “doing a lot of preparing and studying the sounds and watching clashes with sounds that [they are] going up against”.

“It was a little bit of challenge but we got enough time to prepare for each round,” he added.

Dunning further remarked that what makes Kanabis unique is their dedication to the artform that involves the sparring of DJs, crews of selectors, and MCs.

“We always try to come up with new ideas and be creative each we entire a clash or a competition. We put a lot of work into it and I think that is the part that makes Kanabis really stand out because we take the clash thing very seriously it does matter how simple it is.

“We put in a lot of work and we do a lot of research and we do what we think we need to do to win the competition,” he shared.

The DJ added that they are committed to winning this competition which is major because Serato (the software choice of millions of DJ’s around the word) is a part of it.

“Serato is a very big platform. When it comes to the DJ world Serato plays a big role in the DJ industry in terms of equipment and programmes and stuff like that,” Dunning explained as he stated that the winning crew will receive a prize from the company in addition to a trophy.

Kanabis sound will be making its best possible impression while not abandoning its Caribbean flare.

“We play local artists inside the clash. We are allowed to play any artist from any country,” Dunning stated.

He said, however, that “the third round is always a different category each round you go to … they ask you to play a specific genre of music.”

Dunning further urged residents to support their sound because although Cheers once determined whether or not they agreed with the selector’s selections, votes are what will dictate who wins the competition.

“Download Twitch TV on your phone and you sign up then you follow Serato and when ever the clash is going to start you type in ‘No Jing Bang’ and it will come up,” he revealed.

The clash will begin at 4pm ET.