A total of eleven jurors, who did not appear in court for potential jury duty on Monday, may each have to pay a fine of $500 if they failed to provide a valid reason for their absence at the High Court.

This was ordered by Justice Ian Morley after he observed that a large number of potential jurors were absent from court for the beginning of a new trial matter.

Around 60 jurors had been scheduled to appear in the High Court to facilitate a random 12 being chosen and sworn in to render an impartial verdict in a sexual offence matter.

Justice Morley noted that in his many years on the bench, he has never had so many absent jurors and those that were present, when asked, told the judge that they too have never witnessed the same.

One juror spoke for three of her colleagues saying that there may have been a misunderstanding with regard to the date of the trial since it had been changed subsequently.

Nevertheless, Morley said that the absent jurors will be contacted and must provide a written excuse as to why they neglected jury duty.

Without a valid excuse the jurors will have to pay the fine. 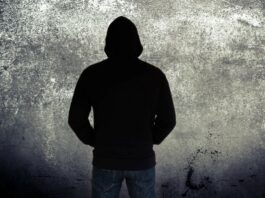 Cabinet considers new legislation as the fight to tackle violence among... 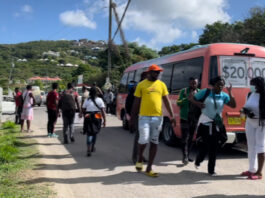 ‘We are going to embrace them’ – Gov’t says African refugees... 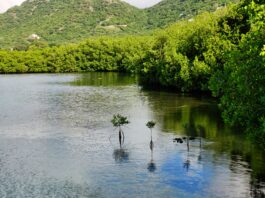