This development comes as DPP Anthony Armstrong was placed on special leave early this month, after being found guilty of professional misconduct in his native Jamaica.

Armstrong’s special leave will last for three months in the first instance as he intends to appeal the verdict. 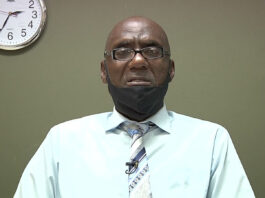 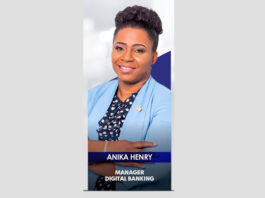