Leeward Islands all-rounder Kofi James has been named captain of a 14-member senior national cricket team that will take on the Cricket West Indies (CWI) Emerging Players Academy in two 50 overs matches slated for July 23 and 24 at the Liberta playing field.

The team will be coached by Pernel Watley and Purnell Joseph.

The matches will start at 9:30 am on both days. 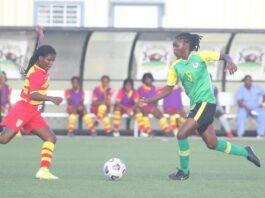 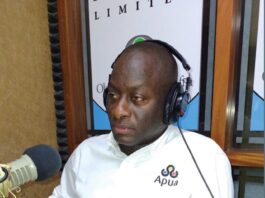