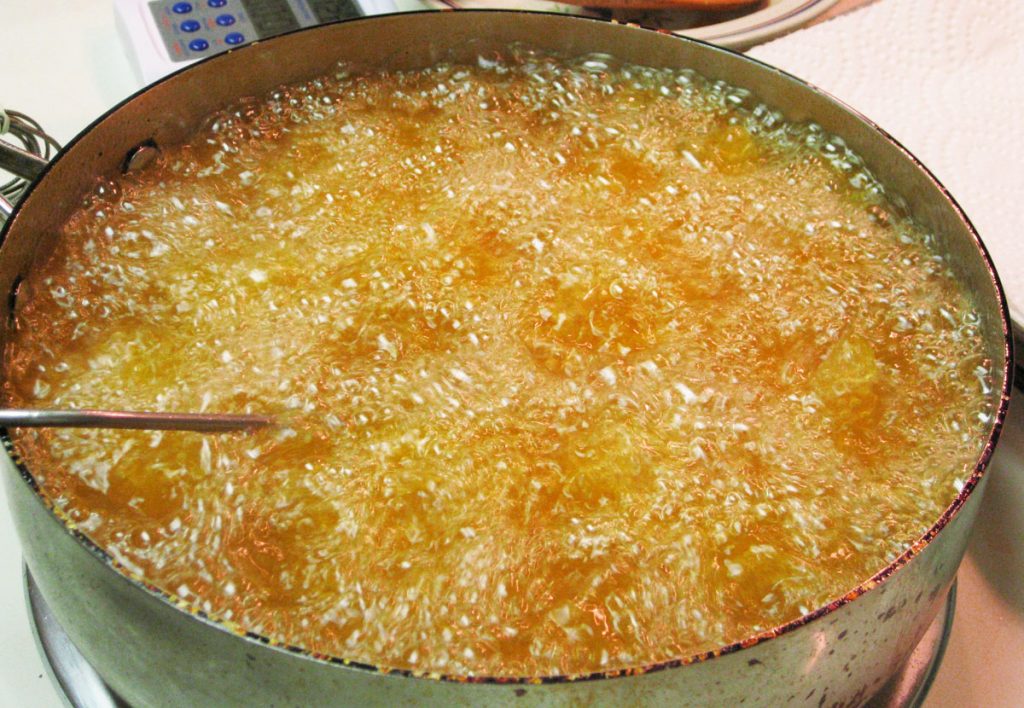 (Jamaica Gleaner) – A 32-year-old St Andrew woman is now on a murder charge after allegedly dousing a taxi operator with hot oil during a domestic dispute.

The police are yet to finalise a date for the first court appearance of the accused, Melissa Sinclair of East King’s House Road.

The police say on May 14, Sinclair and 38-year-old Orville Pitter, also of East King’s House Road, had a dispute around 11:30 in the morning.

According to the police, during the dispute, Sinclair poured hot oil on Pitter causing severe burns.

He was taken to hospital and died just over a week later on May 25.