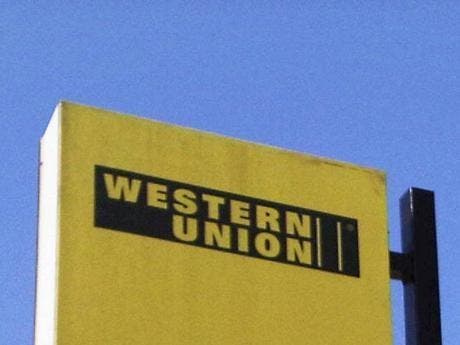 Millions of dollars in various currencies was recovered at the scene.

Reports from the Half-Way Tree police are that about 9:40 p.m., a team responded to reports of a burglary in progress at the financial institution after an alarm went off at the building.

The men were taken into custody and the cash seized.

It is believed that a third person escaped with an undetermined sum of money.

The identities of the men are being withheld pending further investigations.