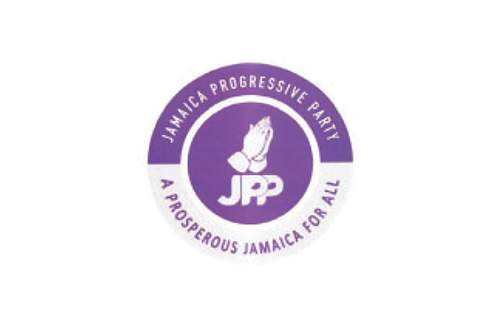 (Jamaica Observer) – The newly formed Jamaica Progressive Party (JPP) says it will not be contesting the upcoming September 3 general elections.

In a statement released today, party leader Gilbert Edwards said the party has been experiencing difficulties in “laying the foundation in order to effect its plans”.

“JPP is more than a party, we are a movement, one that is determined to empower Jamaicans, especially the oppressed and less fortunate. It is with this in mind that we have taken the strategic decision to retool, sharpen our political acumen and strengthen our organization’s internal and external structures and not contest the upcoming election,” the statement read.

“I stand by the projected developments and offerings detailed in the party’s manifesto, as they are not promises but a commitment as I too have often fallen in the category of the less fortunate in this country,” Edwards said.