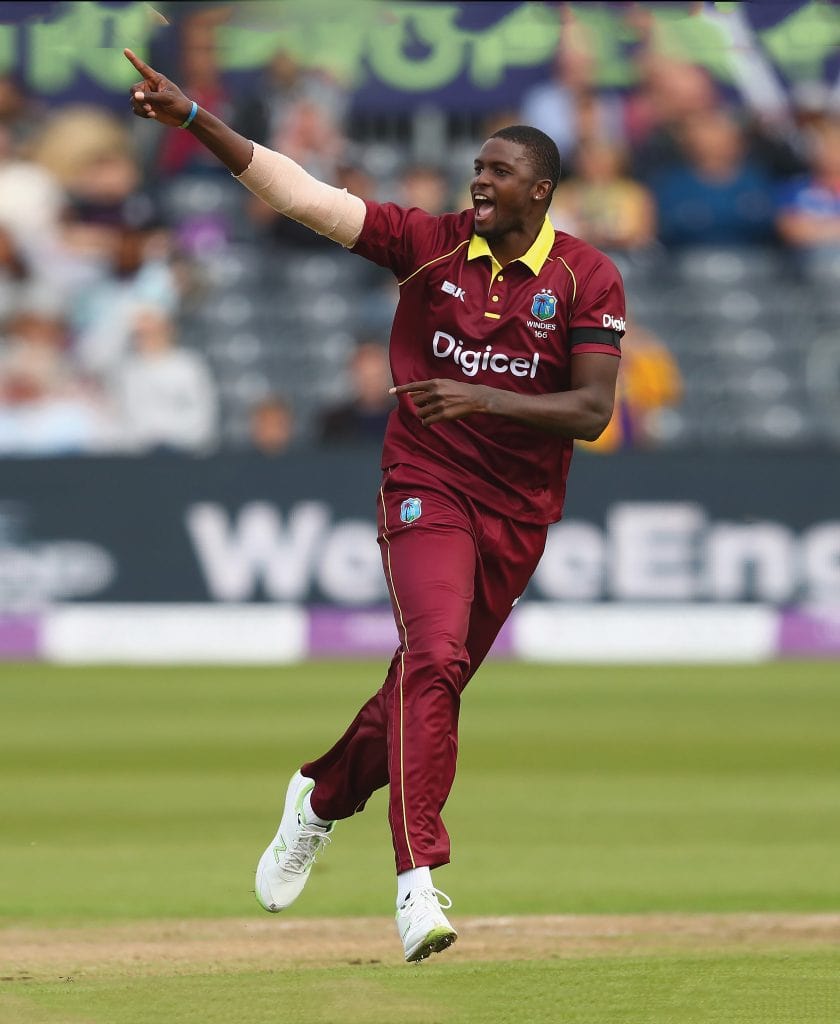 Captain of the West Indies team, Jason Holder, says despite the historic relevance of the upcoming Test match versus England, his team is not caught up in that moment.

Holder who was a guest on the Good Morning JoJo Sports show last Monday addressed the matter.

The West Indies, presently in England, are gearing up for their first Test since the coronavirus halted all sports globally.

In fact, this Test which begins next month is the first Test match that will be played by any team under the International Cricket Council (ICC). The team left since mid-June for Manchester and has been isolated from the general public to avoid the risk of any players or coaching staff contracting the virus.

Despite the historic nature of the game, caused by Covid-19, Holder says its business as usual for them.

“I mean it’s business as usual. We’ve made the step to come over here and we’re here now, so for me it’s just business as usual. Covid is at the back of my mind. The only thing at the forefront of my mind is that we are playing cricket and I am [going] to play some real good cricket against England and win the series. I am pretty comfortable. I don’t have any concerns at present, so I am just looking forward to getting on the park and doing well,” said Holder.

The Barbadian cricketer also added his voice to the ongoing protests around the world for racial equality.

“It’s been the hot topic now for the last couple of weeks, and rightly so, and just the support of everything that’s been going on I am definitely in solidarity for the movement Black Lives Matter; and now it’s just the time for the world to come together and have equality. I think everyone must be seen as an [equal] human being and there should be no segregation or separation between races.”

The first Test match will bowl off on July 8th at Southampton. Two more matches will follow at Old Trafford, beginning on July 16th and 24th.