Leeward Islands and Antiguan batsman Devon Thomas is hoping to take his good start with the bat in the Regional Four Day Championships into the CWI President’s XI squad for the four-day warm-up match against England at the Coolidge Cricket Ground (CCG) starting March 1.

Thomas is the second best batsman after two rounds of matches having amassed 242 runs in just three innings. He scored a highest of 112 against Guyana and has also scored two half centuries. Only West Indies captain, Kraigg Brathwaite, has scored more runs with 341 in four innings.

“I’m just look at it as getting [another] opportunity to play some cricket, so I give thanks for that. I was motivated since last year during the 2020/21 season and I just [took] it over into 2022 and try to do a lot better and be a bit more consistent. I am trying to stay in the moment and trying to be more consistent,” he said

Thomas expressed satisfaction over his performances thus far, crediting his Leeward Islands teammates with putting up solid performances in both matches.

“I had a goal before the match where I was looking for 150 runs, but I got a bit close to that. It could have been more but I was pleased at the end of the day. I think we had good performances in both games but we were short of a player in the first game when Jerimiah Louis came down with a sickness and we played with 10 men throughout the whole game,” he said. 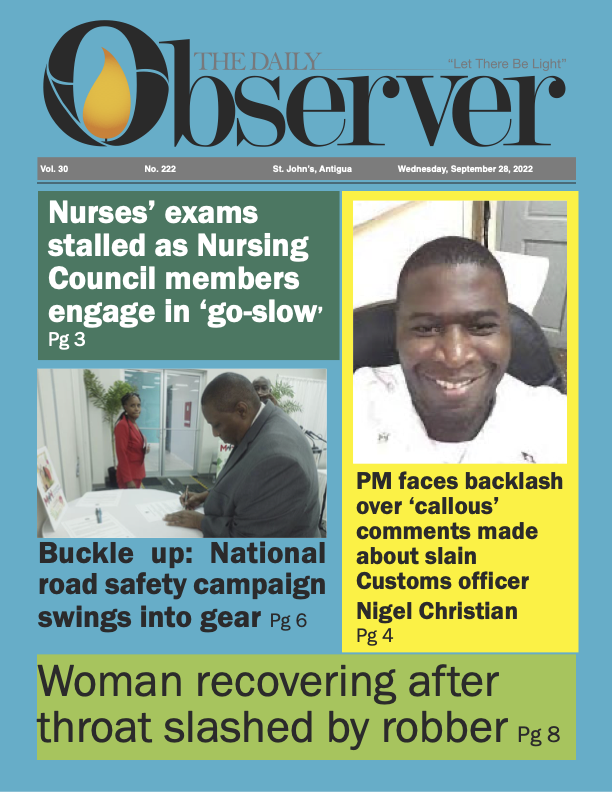