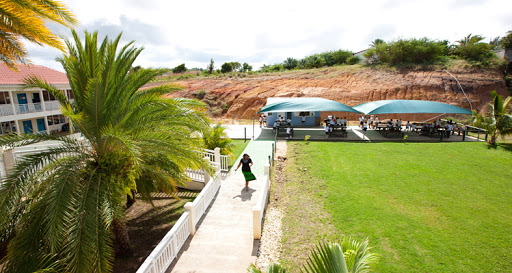 Students at the Island Academy International are scheduled to return to the classroom on October 19th after the end of the current midterm break.

The confirmation follows a temporary closure last Tuesday and after both parents of a student tested positive for COVID19.

The school stated, in a release, the closure was a precautionary measure and was done even as the student tested negative for the virus on more than one occasion.

In an update over the weekend the administrators advised the public that the student and both parents tested negative after using the government approved PCR test.

Moving forward, “we will continue to work with the Ministries of Education and Health in strict adherence to protocols”, the school said in the statement.

It was also noted that measures will be implemented internally in managing students and examine ways to keep children and staff physically in school while adhering to all health directives.