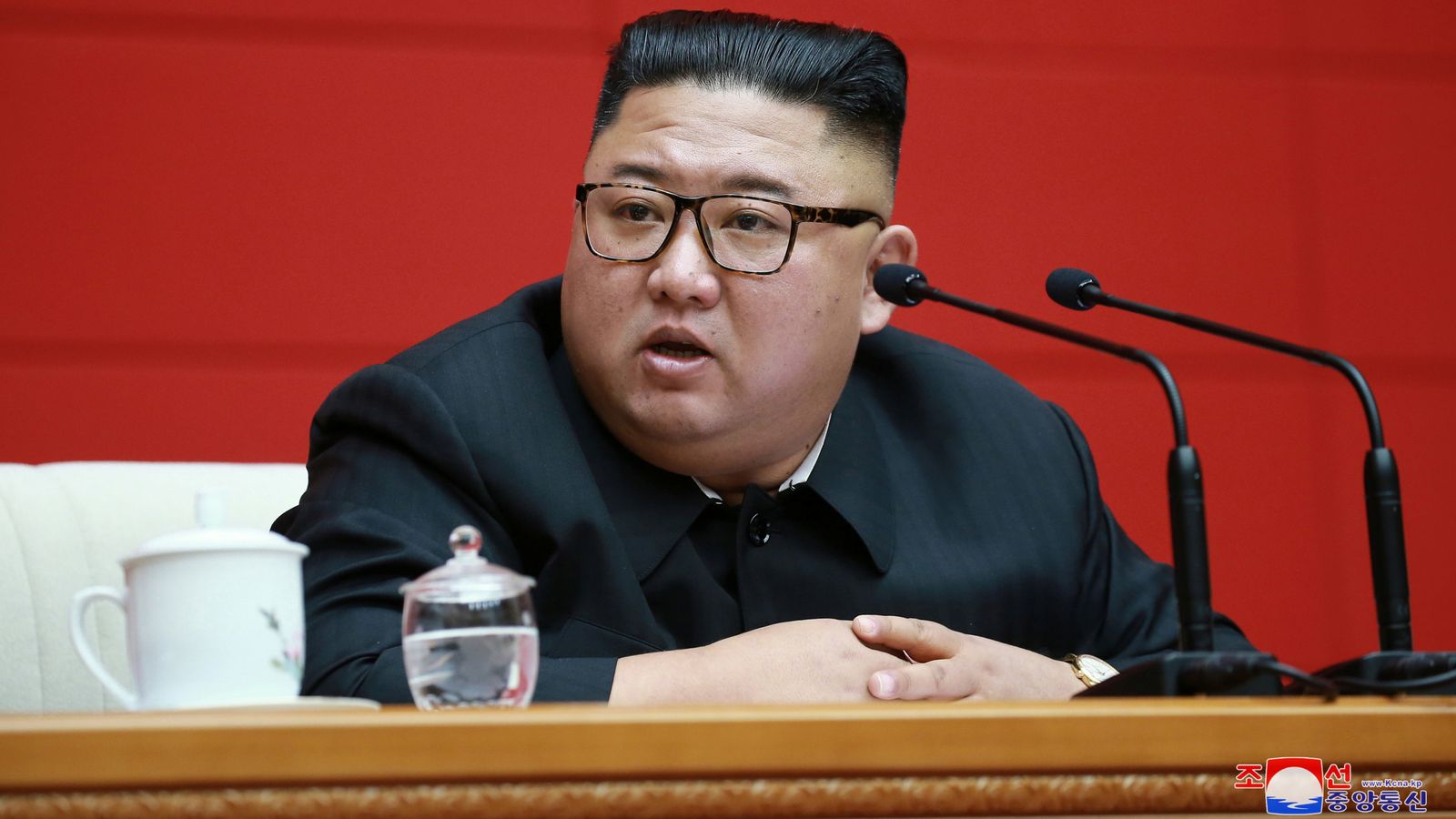 (news.sky.com) – People in North Korea are reportedly being forced to give up their pet dogs so they can be used as dog meat for restaurants.

Pet dogs are thought to be owned mostly by the elite and wealthy in the capital Pyongyang and are seen by authorities a symbol of capitalist “decadence”, while ordinary people have pigs and other livestock.

Mr Kim issued a ban on pet ownership in July, denouncing it as “a tainted trend by bourgeois ideology”, according to South Korea’s Chosun Ilbo newspaper, citing a source.

The source said: “Authorities have identified households with pet dogs and are forcing them to give them up or forcefully confiscating them and putting them down.”Advertisement

Some of the dogs are being sent to state-run zoos or sold to dog meat restaurants, the source added.

Dog meat is traditionally popular in China and on the Korean Peninsula, although consumption is on the decline in South Korea.

Pet owners are “cursing Kim Jong Un behind his back,” but there is little they can do, according to the source.

They said: “Ordinary people raise pigs and livestock on their porches, but high-ranking officials and the wealthy own pet dogs, which stoked some resentment.”

Pet ownership used to be viewed as western decadence, but attitudes appear to have relaxed when the North hosted the World Festival of Youth and Students in 1989.

After that, the Pyongyang elite started flaunting expensive dogs as status symbols, the Chosun Ilbo reported.

Now the latest move, seen by one defector as more severe than previous clampdowns, is being hailed by authorities as protecting the country against capitalist “decadence”.