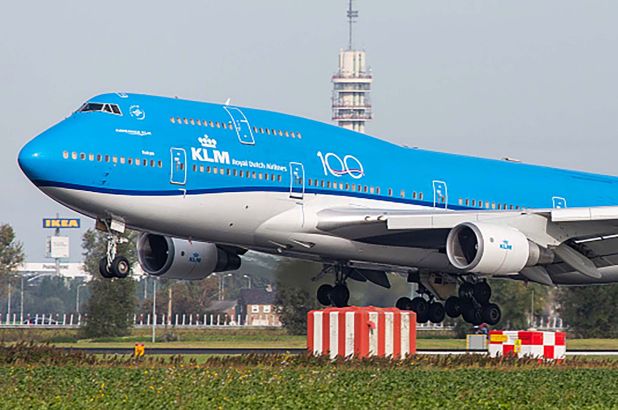 The 747 democratized global air travel in the 1970s but fell behind modern twin-engine passenger jets.

The last 747-8 will roll out of a Seattle area factory in about two years, according to the Bloomberg report.

When contacted by Reuters, Boeing did not confirm the Bloomberg report.

“At a build rate of 0.5 airplanes per month, the 747-8 program has more than two years of production ahead of it in order to fulfill our current customer commitments,” a Boeing spokesman told Reuters.

“We will continue to make the right decisions to keep the production line healthy and meet customer needs.”

Boeing’s 747 plane is enjoying a second life as a cargo mule for companies like United Parcel Service Inc (UPS.N) due to a freight market boom fueled by online shopping.

In 2016, Boeing said it could end 747 production amid falling orders and pricing pressure.