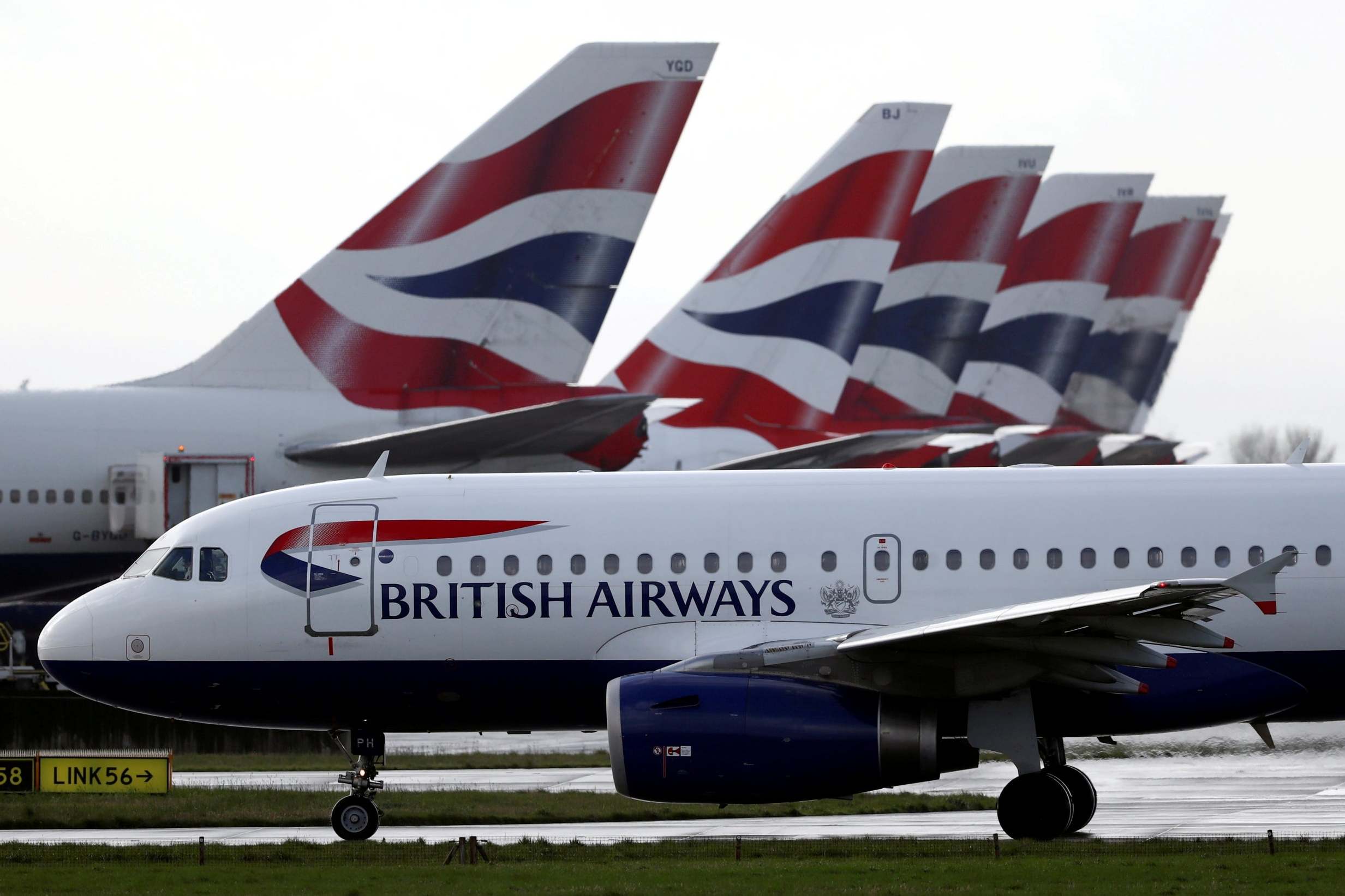 (loopnewscaribbean) – A British Airways cabin crew member has tested positive for COVID-19 after operating a flight from London, Heathrow, exposing passengers, crew and airport staff to the virus. As a result, the infected flight attendant was transferred to a local hospital at the flight’s Hong Kong destination, while the 12 remaining flight attendants who worked on flight BA31 were moved from their Marriott hotel rooms by men in hazmat suits to a government facility to undergo a mandatory 14-day quarantine.

Concerns were raised when the pilots were allowed to return home to London.

One of the flight attendants who was quarantined sparked outrage when she referred to the conditions of her quarantine as “concentration camp” with footage shared to social media revealing “prison-like” beds with a tiny bathroom housing a shower head and a plastic tub for bathing. The flight attendant also complained that officials tried to charge her £6 for a single sanitary pad.

One of her friends defended what many have referred to as a highly insensitive and inflammatory reference stating “She has not eaten since being on the plane and we are worried for her. They brought her only bread and water.”

A memo allegedly received by pilots’ union Balpa said the “vile” compound the crew are in has “dangerous electrical wiring and blocked fire escapes”.

Airline executives have arranged for toiletries and pyjamas to be sent to their stricken staff and BA has confirmed that it was in talks with the British consulate over its staff in the Chinese former British colony.

British diplomats and airline bosses are asking China to allow the crew to return to the UK and quarantine there.