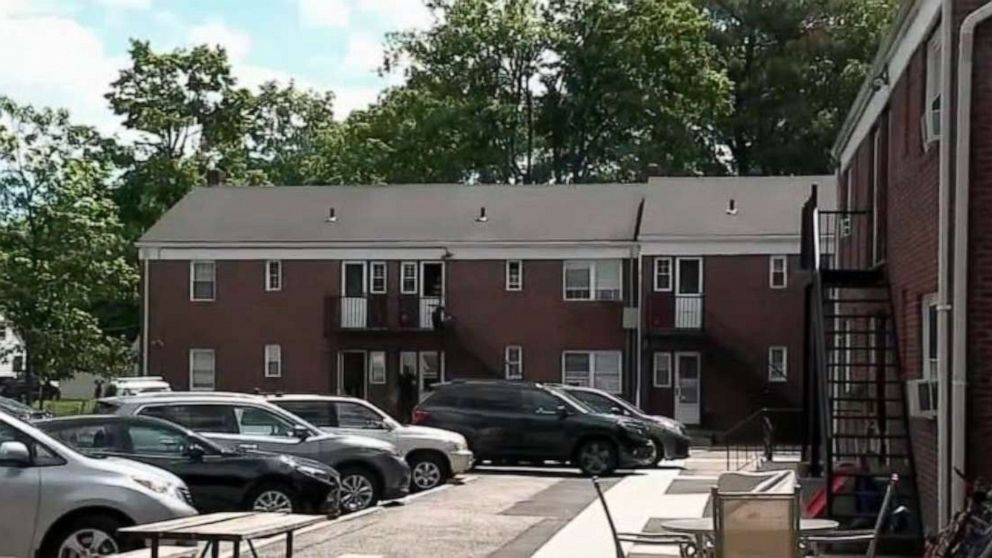 (abcnews) – A 5-year-old child who was found wandering alone outside of an apartment complex shortly after midnight ended up leading authorities to the murder scene of the child’s dead mother.

The Dumont Police Department in New Jersey received a 911 call at approximately 12:20 a.m. after a witness reported they had seen a small child wandering alone through the courtyard of the apartment complex where they resided. Authorities arrived a few minutes later and were able to locate the child in the area.

Additionally, the aunt informed police that she had heard an argument coming from inside the apartment where Burns resided with her boyfriend, 36-year-old Jeffrey Daniels, earlier in the evening.

However, when officers went to conduct a welfare check on Burns and to understand why her child was wandering around alone outside after midnight, they made a gruesome discovery.

According to ABC News’ New York City station WABC, a neighbor claimed that there was constant friction between Burns and Daniels. Police said there were no signs the victim put up a fight.

Not long after the discovery of Burns’ body, the Dumont Police Department was contacted by authorities in Closter, New Jersey informing them that Jeffrey Daniels had been located with the victim’s two other children, an 18-month-old and a 6-month old, as he was attempting to knock on the front door of a residence in the area.

Daniels was taken into custody and charged with murder, possession of a weapon for unlawful purposes, and endangering the welfare of a child.

The suspect has now been remanded to the Bergen County Jail pending his first appearance in Central Judicial Processing Court in Hackensack, New Jersey.