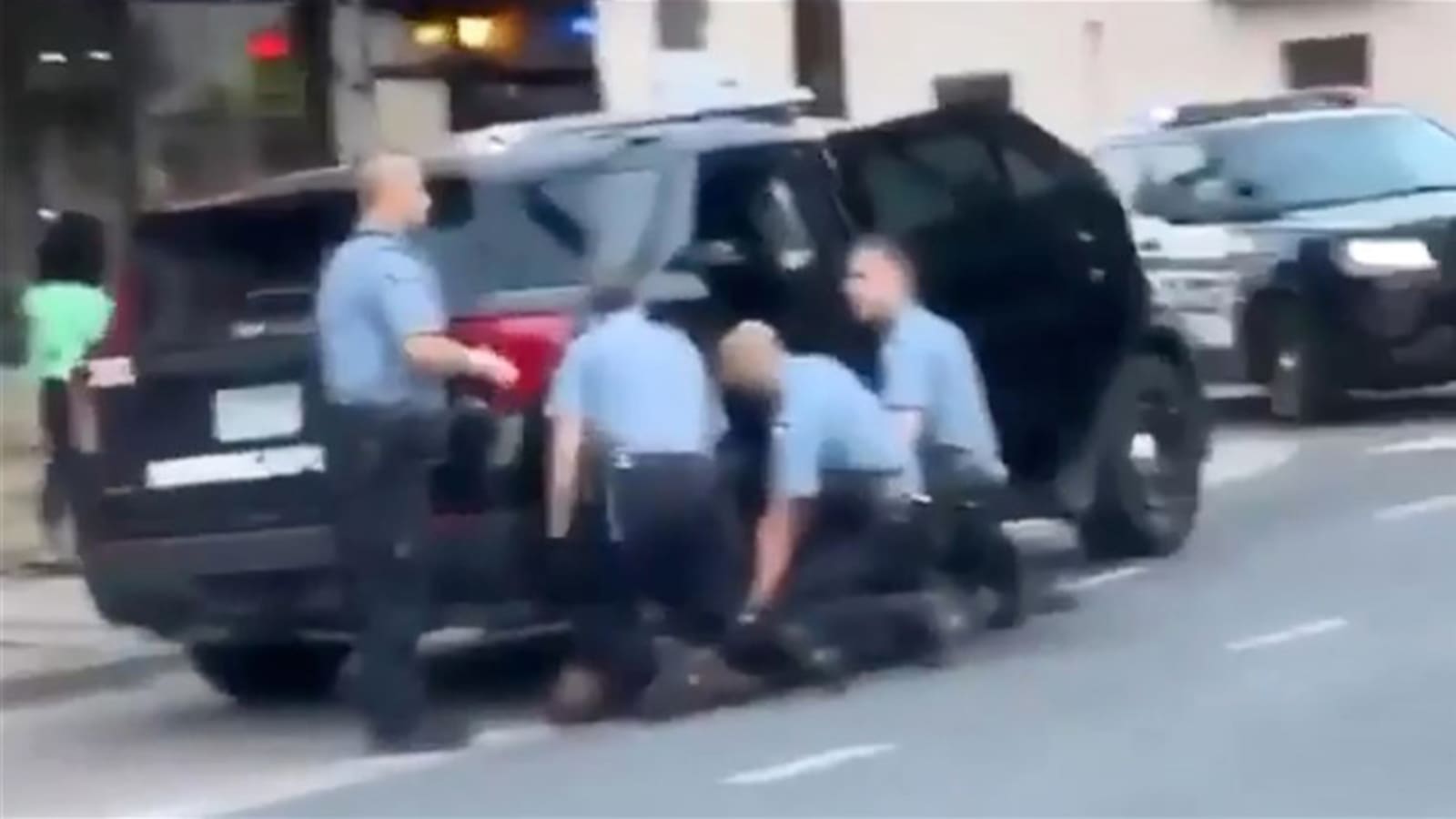 (msn) – Three former Minneapolis police officers will be criminally charged Wednesday in connection with the death of George Floyd, Sen. Amy Klobuchar wrote in a post on Twitter.

Minnesota Attorney General Keith Ellison is increasing charges against Derek Chauvin to 2nd degree in George Floyd’s murder and also charging other 3 officers. This is another important step for justice.

Klobuchar did not detail the charges that Minnesota Attorney General Keith Ellison plans to file against the three other ex-cops: Tou Thao, J. Alexander Kueng and Thomas Lane. All four officers were fired last week after the arrest.

But a local newspaper, the StarTribune, earlier said the trio will be charged with aiding and abetting second-degree murder, citing sources.

The ex-cops had assisted another officer, Chauvin, in arresting Floyd on Memorial Day on the suspicion that Floyd passed a counterfeit bill.

Chauvin, who is white, was charged on Friday with third-degree murder and second-degree manslaughter after video footage emerged showing him kneeling on Floyd’s neck for nearly nine minutes as Floyd, a black man, lay handcuffed, crying out that he could not breathe.

The video shows that Chauvin continued to keep his knee of Floyd’s neck even after Floyd became nonresponsive. Floyd’s death has sparked widespread protests against police violence in dozens of cities across the country.

Floyd’s family had called via its attorneys for charges against Lane, Thao and Kueng. The family also has demanded that Chauvin face an upgraded charge of first-degree murder, which would expose him to a longer possible prison sentence if he is convicted.

Two separate autopsies, one commissioned by Floyd’s family and another performed by the Hennepin County, Minnesota, Medical Examiner’s Office, both found that Floyd’s death was a homicide, but differed in their determinations of its causes.

The Hennepin County medical examiner’s autopsy found that Floyd died from “cardiopulmonary arrest” that was complicated by police subduing him with restraint and neck compression. The autopsy also cited underlying health conditions as contributing to his death.

But the independent autopsy, conducted by pathologists hired by Floyd’s family, found that he died from asphyxiation, and that pressure on both his neck and back contributed. Dr. Michael Baden, one of the pathologists and a former chief medical examiner for New York City, said Monday that Floyd “had no underlying medical problems that caused or contributed to his death.”

The criminal complaint against Chauvin details Kueng’s and Lane’s actions during Floyd’s arrest. According to the complaint, Kueng held Floyd’s back and Lane held his legs.

At one point, Kueng checked for a pulse, and said “I couldn’t find one,” according to the complaint. But he and the other cops stayed in their positions for approximately two more minutes.

Floyd repeatedly told the officers that he could not breathe, cried out for his deceased mother, and asked the officers “please,” the complaint against Chauvin reads.

In all, Chauvin held his knee on Floyd’s neck for eight minutes and 46 seconds, including for nearly three minutes after Floyd became nonresponsive, according to the complaint.

Video tape of the encounter shows bystanders calling for the officers to get off of him.

In an emotional speech on Wednesday, Ben Crump, the attorney for Floyd’s family, said Floyd “cried out for anybody who would listen.”

“It seemed like the lay people on the street were listening. The people who refused to listen were the people who were supposed to listen,” Crump said, speaking from the site where Floyd was killed.