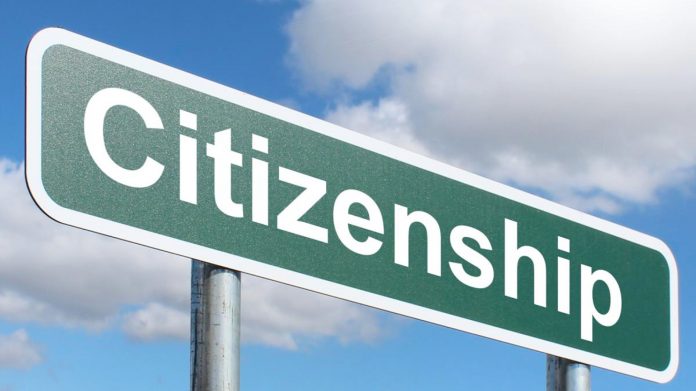 While the bill applies to all nationalities, it takes special account of Caribbean citizens who live, work and procreate in Antigua and Barbuda.

The changes state that a person who holds a permanent residence permit can apply for citizenship if the immigration minister is satisfied that he/she has resided within the state for seven unbroken years; has maintained a permanent home in Antigua and Barbuda for at least 90 days in a year; has engaged in substantial economic activity in Antigua and Barbuda; and has been complying regularly during those seven years with all the requirements and all other prescribed obligations under the Act.

On the other hand, if a person does not wish to become a citizen, but wishes to continue with their permanent residence status, they may apply to the minister for a certificate that allows them to be permanent residents indefinitely without the payment of the prescribed fee.

Immigration and Foreign Affairs Minister, E.P Chet Greene described the changes as a “modernization of the immigration arrangements.”

He said the bill represents a foundational, philosophical position of the government in office and its respect for Caribbean civilization. He also said that it is important to have an account for all people living within the state.

“When you are a Jamaican, Guyanese, whatever nationality, and you come to Antigua, and you have children with Antiguans, it is not just simply to say go back where you come from, because those children are also of concern to us,” he explained, as he urged non-national parents who face such a situation to regularize their status.

He encouraged Caribbean immigrants to regularize their status without entering into marriages of convenience – a trend that is on the increase, but is illegal in the State.

Greene said “We have had cases, with regularity I might add, of persons living in Antigua and Barbuda having children in Antigua and Barbuda, with Antiguan partners and whose immigration status is not regularized, and so therefore the typical thing is to ask them to leave, but then we have to deal with the reality of the situation.”

During the debate, Member of Parliament (MP) for Barbuda, Trevor Walker, the only opposition member present at that sitting, did not support the bill because of the provisions which grant permanent residence permits and citizenship if the minister, on advice of Cabinet, is satisfied that the applicants have met certain requirements.

He argued that there is no need to have Cabinet make a judgement call on someone’s eligibility if the law already dictates who is eligible for citizenship.

“All this discretion goes to those same members sitting on the other side,” he remarked, insisting that such a provision is “just not right.”

The requirement of ministers to use their discretion for certain anomalies in the law is not a new provision, however it has been perceived as a way to gain political leverage by whichever political party is in power.

Attorney General, Steadroy Benjamin insisted that this is not the case, and stated that a number of requirements have to be met in order for the minister in question to grant a person permanent residency or citizenship.

“The first thing is that he must have paid US $140,000 over a period of seven years,” he shared, adding the applicant must have a permanent home in Antigua and Barbuda, he must also pay taxes and other financial obligations, and must be engaged in substantial economic activity.

Under the new amendment to obtain permanent residency, an applicant must have an annual income of not less than US$500,000 – an increase from the previous requirement of US$100,000.

A person may be eligible for a permanent residence permit if they have resided in Antigua or Barbuda for no less than four years before the date they apply, and if they have been married to a citizen for at least one year among other things. 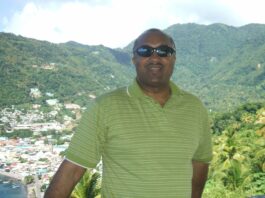 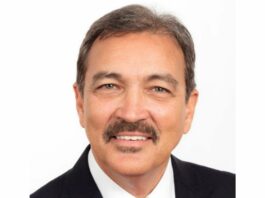