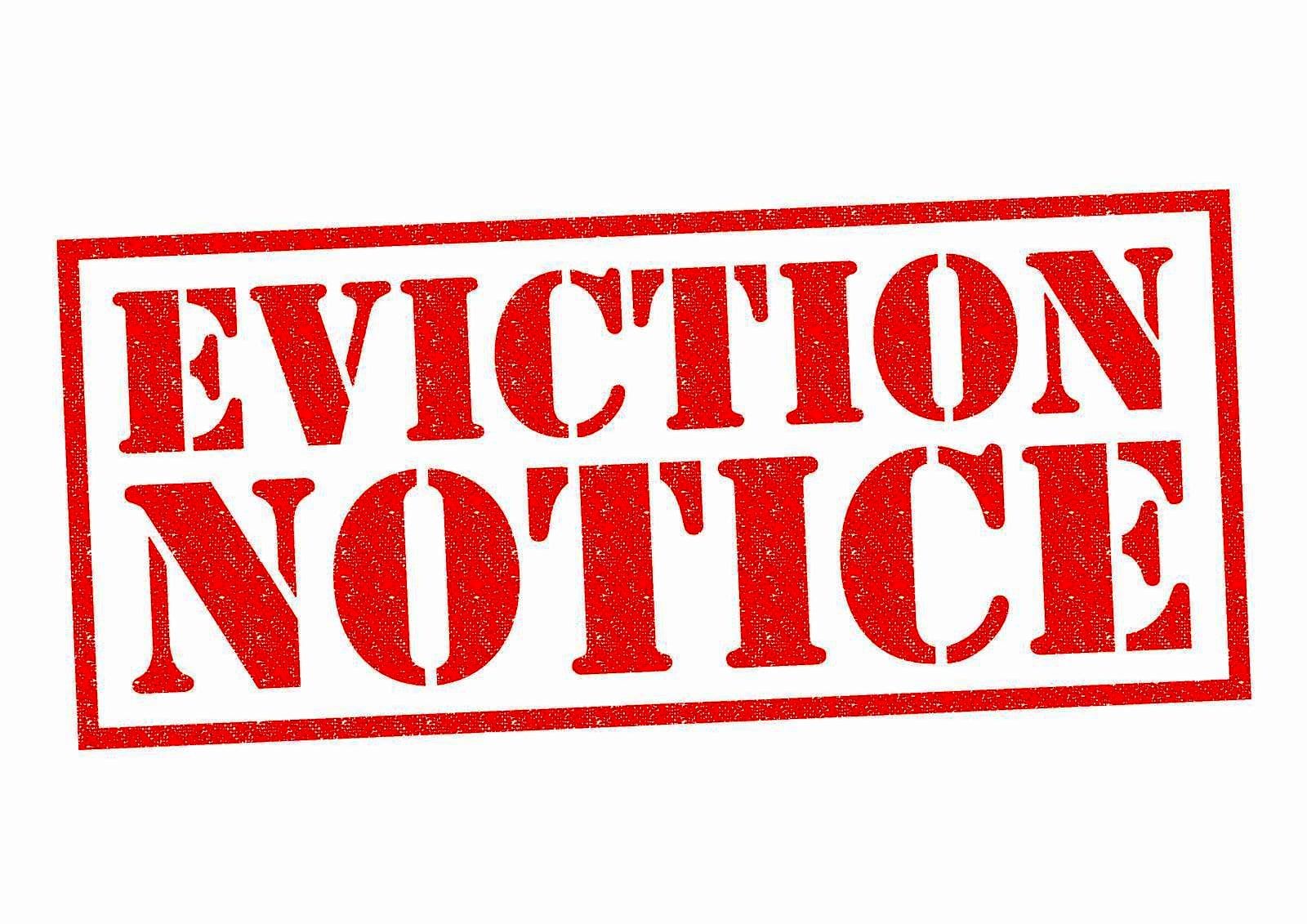 A number of Barbudans who are yet to find permanent living arrangements since 2017’s devastating Hurricane Irma have been told by disaster officials that they must move out of the refurbished shipping containers they have been residing in.

The National Office of Disaster Services, in a letter dated August 26, told some residents that the containers have been reassigned and they are to discontinue the “unauthorised use” with immediate effect.

APUA worker Kelvin Gordon is among those affected.

He told Observer he learned of the news through a text message which was shared with the mother of his child who occupies the temporary home with him.

“I’m in Antigua presently, looking forward to going to Barbuda at 12 o’clock. I got a phone call from my child’s mother who stays in the container with me because she doesn’t have anywhere else to stay, saying one of the top men that works for the Council sent her a text saying they are evicting us out of the container,” Gordon said.

“I find this to be very unprofessional. I don’t know what to say. We don’t have anywhere to go and they are pushing us out.”

He said prior to Hurricane Irma he shared a home with his family and was forced to relocate to Antigua after the roof was destroyed.

Immediately after the hurricane, he returned with a few of his colleagues from APUA to assist in the restoration of power.

The workers, he said, occupied the containers while on the sister island, based on indications from the authorities that their homes would be prioritised in the rebuilding process.

However, Gordon asserts that nothing has been done to fix his house despite others who did not have houses before the storm having new homes built for them.

He expressed his frustration with the situation and said he may have to move back into the structure he occupied prior to Irma, notwithstanding the leaking tarpaulin and infestation of mosquitoes.