A petition entitled “Save Seaforth Beach & Mangroves” has garnered hundreds of signatures overnight.

Seaforth is part of 549 acres of land earmarked for the development of a Special Economic Zone (SEZ) on the northwest coast of Antigua.

A licence order to establish the SEZ was granted to Millennia-Montaigne Developments (Antigua) Limited) – MMDA – in September 2021 and includes 245 acres of land in Jennings and 304 acres in Five Islands.

The petition, which was launched by Raul Samuel on Sunday, is calling for the “relevant authority to defend & protect” the area where clearing of lands is now taking place.

In his petition, published on change.org, Samuel said while he is not against development, he believes that it must be sustainable.

The total area marked for the development of the Western Imperial Special Economic Zone (WISEZ) is known to have seven hiking trails, more than 200 acres of mangroves and wetlands and about 85 species of birds which frequent the area.

Since the announcement was made late last year by Prime Minister Gaston Browne, residents have been complaining about the lack of consultation and sustainable planning, as clearing of trees for roadways had already begun.

On December 7, 2021 several members of activist group – The Movement – and other residents protested the development which permits Indian developers to secure vast concessions to develop the tax-free zone.

They are concerned that the same lack of consultation and blanket waiver on concession and taxes that were given to the Antigua and Barbuda Special Economic Zone established by Chinese developer Yida Zhang is reoccurring with this second SEZ.

Chief of Staff in the Office of the Prime Minister, Lionel Max Hurst said last year that the developers are still waiting on an Environmental Impact Assessment (EIA) of the area, but in the meantime submitted a G-application to the Development Control Authority (DCA) to begin clearing pathways while they wait.

Director of the Department of Environment (DoE) Ambassador Diann Black-Layne explained the process that leads to the review of an EIA to Observer.

She said a request must be made to the Department of Physical Planning, which will undertake screening to determine if an EIA is required. If one is required, the Department of Environment outlines the terms of reference which the developers must take into consideration when they carry out their assessment of an area.

The DoE also does an independent scoping assessment. Once the EIA is completed, the Department of Environment will then review it and make recommendations for how the lands should be developed. 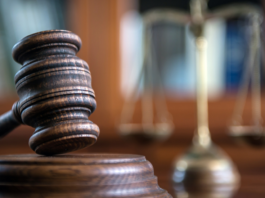 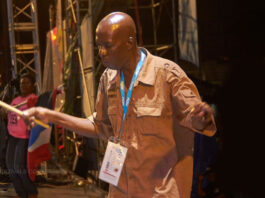 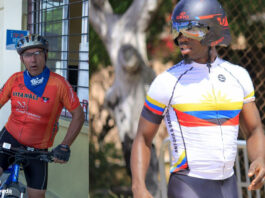