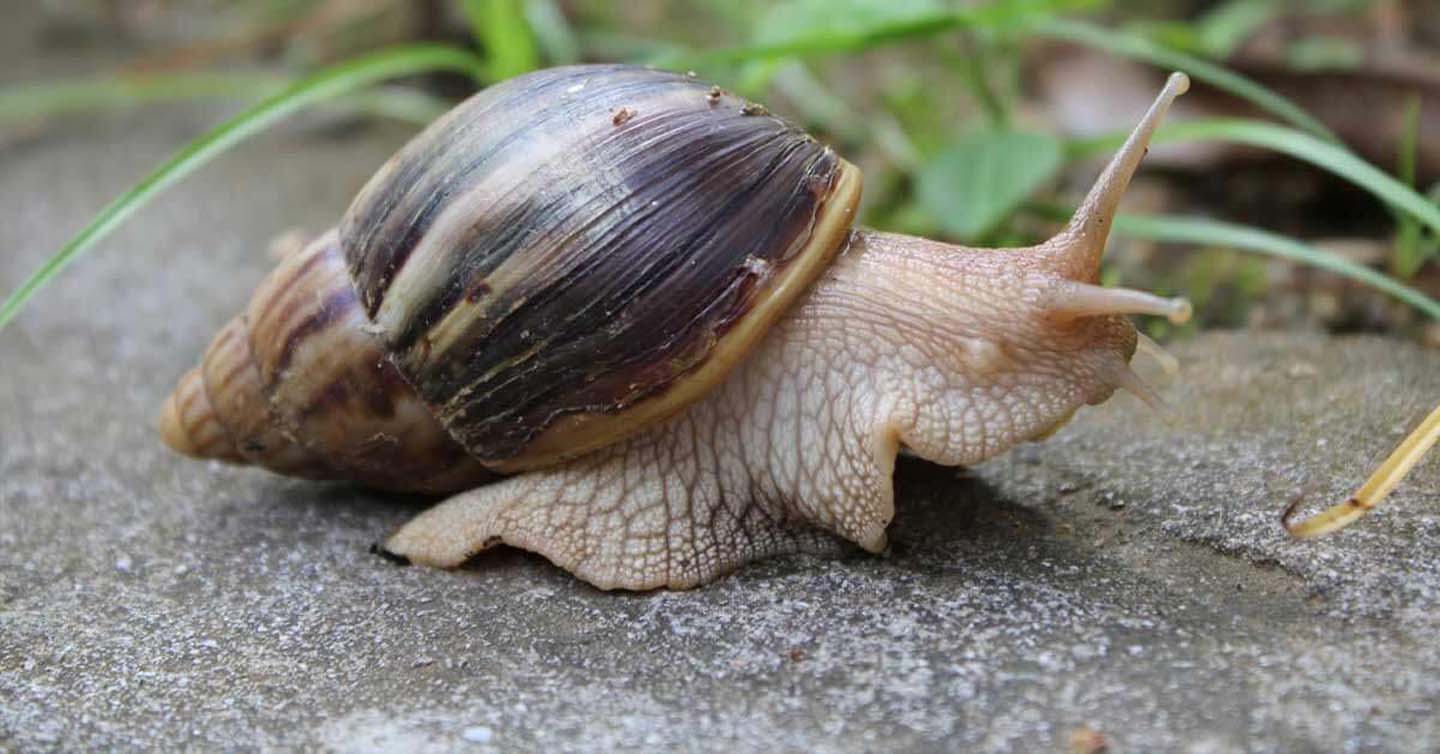 The Antigua and Barbuda Humane Society is warning residents that snail bait is noxious to pets, especially cats and dogs.

President of the society, Karen Corbin explained to Observer that just recently a dog found his way into a place where the bait was being stored and subsequently died from interacting with it.

Corbin said that she was then informed by a veterinarian that the substance is poisonous even in small amounts.

“Snail bait is poisonous to dogs and cats even in very small amounts so it certainly should not be used in somebody’s home yard because the pets are going to get into it and will die.

Corbin further explained that dogs are particularly attracted to the bait, possibly because of the way it smells.

“If it’s being stored, it needs to be stored very, very carefully because I believe there is something in the scent that attracts the dogs in particular,” she said, as she cautioned the public.

She therefore urged pet owners to all in their power to restrict their dogs’ movements.

“This is yet another reason why dog owners should be keeping their dogs at home safely secured on their own property and not allow them to roam, because if they are going to roam near a yard where the snail bait has been put down, they may well be poisoned,” she urged.

“People with pets should not be using snail bait; not if their pets are able to access it in any way,” Corbin also strongly suggested.

Meanwhile, the Humane Society president disclosed that the organisation has found sea water to be a great alternative measure to kill the Giant African Snail.

“Here at the Humane Society, we have a problem with the snails; we use sea water, we don’t use salt. We started out using salt, but we now use the sea water and that works very well,” she said.

Several Internet sources state that snail and slug poisons contain a compound called metaldehyde, which can also be fatal to dogs and cats. In fact, less than a teaspoon per 10 pounds of body weight can be life threatening to pets.