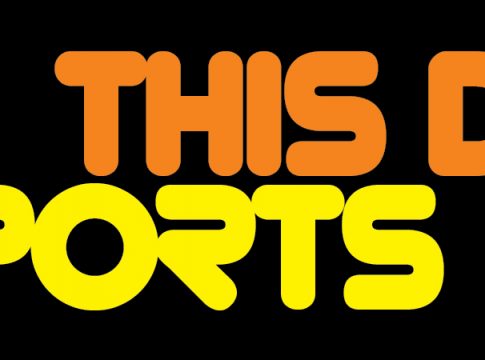 1936 – Jesse Owens becomes the first American to win four Olympic gold medals as the United States sets a world record in the 4×100 relay at the Berlin Games. The record time of 39.8 seconds lasts for 20 years.

2016 – Chinese weightlifter Deng Wei sets a world record of 147kg in the clean & jerk, and another for a total score of 262kg, to win the women’s 63kg gold medal at the Rio de Janeiro Olympics