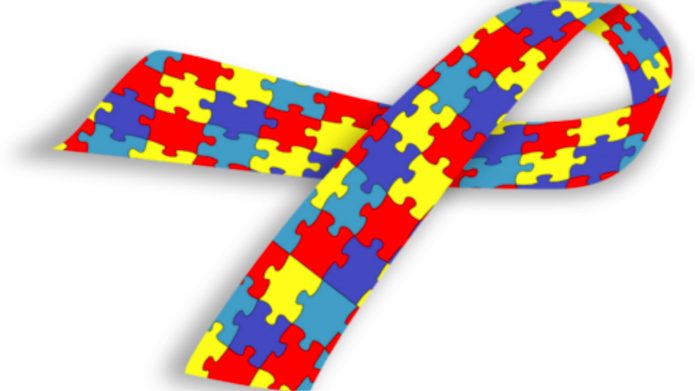 Residents are being encouraged to be more accepting of and more open to providing more opportunities for residents of Antigua and Barbuda who are affected by autism.

Autism can be described as a lifelong complex developmental condition, characterised by behavioural, communication and social interaction challenges.

According to the World Health Organisation (WHO), a wide range of early childhood interventions can enhance the health and overall quality of life of individuals who may find themselves under the autism spectrum disorders (ASDs).

“Timely access to early evidence-based psychosocial interventions can improve the ability of autistic children to communicate effectively and interact socially. The monitoring of child development as part of routine maternal and child health care is recommended,” the WHO said.

Head of the Pediatric Department at the Sir Lester Bird Medical Centre (SLBMC), Dr Shivon Belle-Jarvis, has been a long-standing advocate for persons living with autism to be accepted by society.

She believes that autism awareness should not be limited to a one-time event or commemoration such as World Autism Awareness Day which fell on April 2.

Instead, the education system and workplaces across the country should seek to integrate persons living with autism into their environment by showing greater understanding.

“We have this grand autism awareness and after that there’s really no change in behaviour. There is no improvement, there’s no acceptance, there’s no inclusion in the classroom for our adolescents or even for our adults to transition to the working world,” Dr Belle-Jarvis said on Observer AM yesterday.

She added that autism is not an issue to fix, rather it is a condition with a set of gifts and strengths which need to be highlighted and accommodated in various social situations.

She gave an example where human resources managers can accommodate persons living with autism by giving the option of practical assessments, as a structured question and answer interview may prove frustrating for those individuals.

“When we look at the workplace, it’s sometimes seen as this place where only those who are deemed to be in a ‘normal’ frame of mind should be able to work and that is not the case. Autism is not a problem to be solved, it is a gift to be enjoyed,” Dr Belle-Jarvis added.

The SLBMC paediatric head also noted that children with autism tend to be excluded and shunned in peer groups at school, church, and even within the family. This lack of social acceptance and understanding can present significant challenges during development in adolescence and later in adulthood.

World Autism Awareness Day was celebrated on Saturday – under the theme “Inclusive Quality Education for All” – with activities scheduled throughout the month.