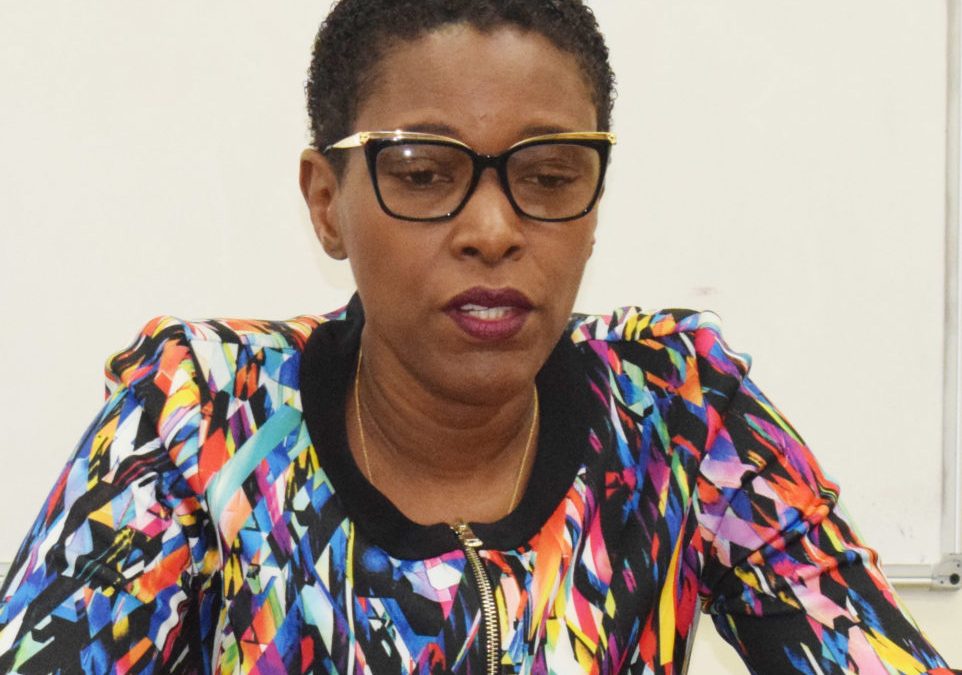 Health authorities in Antigua and Barbuda are scrambling to expand the laboratory capacity at the Mount St John’s Medical Centre (MSJMC) in order to meet new testing requirements issued by the governments of Canada, the United Kingdom, and the United States.

Beginning on January 7 for Canada, January 21 for the UK, and January 26 for the US, travellers are mandated to present a negative PCR Covid-19 test, valid up to three days, to be able to enter these countries.

However, the MSJMC is the only approved laboratory on the island that conducts PCR tests, creating a challenge for the thousands of international visitors expected to leave the country in the coming weeks.

While PCR testing can be done on a 24-hour basis, the hospital’s ability to test on the weekend is limited, and requesting an appointment is a growing challenge.

“We’re really working to meet the deadline that the United Kingdom and Canada would have set,” she added.

This latest development will increase the demand for more laboratory tests and the government is looking to the private sector to fill those gaps.

While the measures will be completed in phases, the CMO said hiring and training personnel will happen in the “very near future”.

“We have additional PCR machines in the country. We were able to get donations from the International Atomic Energy Agency, or the IAEA, for PCR machines that we do have here and that we’re looking to set up to complement the machines we currently have at Mount St John’s Medical Centre,” she explained.

According to Cabinet spokesman, Melford Nicholas, the country already has the PCR equipment needed to increase its capacity and has access to a total of five PCR machines that will be made available to the MSJMC, and additional machines for private practices.

“With the additional PCR machines that are available to us, we are contemplating modalities as well to involve private laboratories in terms of perhaps leasing this equipment to them, and for them to be able to provide a complimentary service to what we’re doing at Mount St John’s,” he said.

The minister of health has reportedly requested an additional four persons to work at the hospital’s lab in the interim.

Observer was unable to ascertain from the Immigration Department or the Antigua and Barbuda Airport Authority just how many travellers will require testing in the coming days.