Former West Indies fast bowler Sir Curtly Ambrose has labelled Kemar Roach “a great servant” of the game and someone for whom he has a great deal of respect.

The comments came as he congratulated the fast bowler on his latest milestone, joining legendary pace bowler Michael Holding on 249 Test wickets on the all-time West Indies Test wickets list.

“He got an injury that curtailed his pace, but he came back even though he has lost some of his pace, but he was still very clever in seaming the ball around, so Kemar Roach is somebody that I am really happy for. I have a lot of time for him; he is a very respectful person, a hard worker and he listens to what you have to say,” he said.

On Saturday, the 33-year-old Roach put in another stirring performance against one of his favourite opponents, Bangladesh, picking up his 10th five-wicket haul. The figures of five for 54, put the Barbadian level at sixth all-time on the list of the regional team’s top wicket-takers, shoulder to shoulder with the revered Holding, and 10 behind Joel Garner for fifth.

Sir Curtly believes that Roach has what it takes to achieve his goal of 300 Test wickets.

“He is only one wicket away from 250, which would get him past the great Michael Holding and I am hoping he could stay long enough to at least get to 300 wickets. He would have deserved it for his hard work over the years and his dedication to West Indies cricket,” he said. 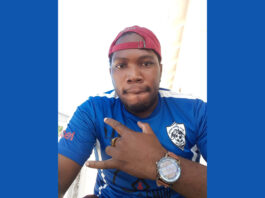 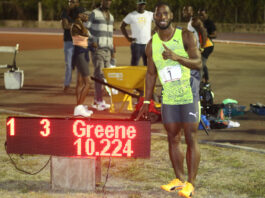 Athletes show their prowess at championships 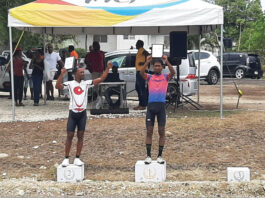