Halo Foundation renews call for an end to bullying 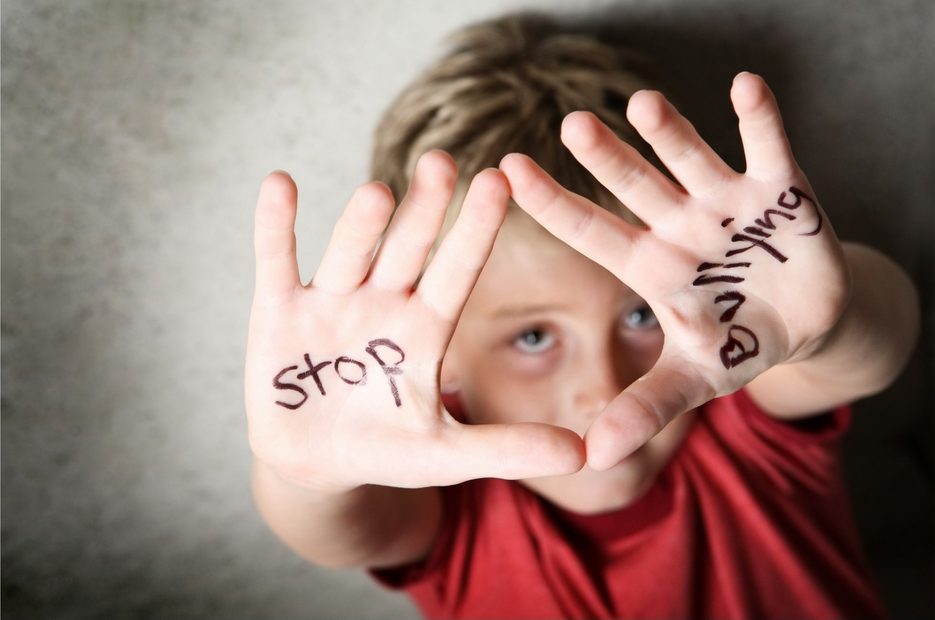 The Public Relations Officer (PRO) of the Halo Foundation said more needs to be done to put an end to the scourge of bullying in Antigua and Barbuda.

Cuthbert Forbes said that tackling the issue will require multiple agencies working together.

“We strongly believe that legislation must be put in place and that has to be done through a collaboration, not only by the Ministry of Education, but with all the stakeholders involved … parents, teachers and students alike,” he explained.

Forbes said young people must be educated concerning the impact of bullying since both perpetrators and victims suffer consequences.

“You have one person who is traumatized and another who will be on the wrong side of the law and this generally leads to them missing out on receiving a quality education in both instances,” he said.

He added that while the victim may be fearful of returning to school or appearing in public settings in general in the future, the perpetrator will also have to face the ire of the public.

Forbes is also encouraging young people who are being bullied to seek help immediately, be it from teachers, counsellors, parents, or other responsible adults before the matter escalates.

His comments come after a minor was hospitalized for serious injuries he obtained last week after he was allegedly attacked and stabbed by a school mate, while others watched and jeered.

The Halo Foundation has been running an anti-bullying campaign since 2018, which aims to bring awareness to the issue and eliminating the scourge.