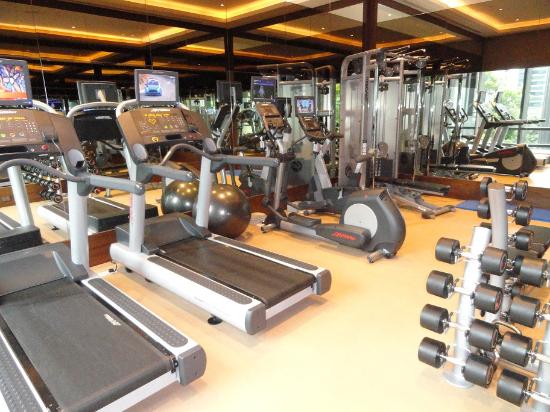 Despite being one of the optimum ways to stay healthy, the country’s fitness sector is one of the only industries still barred from reopening.

Gyms’ latest Covid-related closure has been in place almost three months – and owners say they fear for their livelihoods.

This week, Cabinet invited gym owners to help devise rules and regulations to keep users safe – and pave the way for their reopening which cannot come soon enough for most.

Donny Roseau, of Jolly Harbour Gym, also testified to a rough few months – and said his 70 members are desperate to get back to the treadmills and weights.

“You try to be as creative as possible to see if you can still earn a living, but it’s been difficult. I don’t think many people can survive for three months without some form of income. Just like they made the rule for other industries to open, they could do the same thing here because I get phone calls every day asking when are we going to open the gym, or have they said anything? Coming to the gym is something that is good for your health, but coming to the gym is not allowed,” Roseau added.

For Gary Woods, manager of Energie in English Harbour, the worst part of all has been the impact on his staff.

“Obviously, we are trying to hold on to our staff for as long as possible cause everyone has rent to pay and not having any money coming in is making that harder and harder, but hopefully with them saying now that they are open to new protocols, and with us in talks with the other gym owners around the island, we can hopefully propose something to the Cabinet next week so that we are able to open,” said Woods.

Woods revealed that he is looking forward to being able to reopen the doors to his members and getting his employees back to work.

“We understand that we are high risk. We do have people sweating and all that in a single space, so I understand where the government is coming from. We are just trying to work with them to try and keep my staff employed. It’s no good if I have to let a load of Antiguans go because we are out of money. We have three full-time Antiguans plus others including yoga instructors who base their income off of working around our gym,” he explained.