Guyana: Man kills daughter, 11, in religious ‘sacrifice’ to get rich 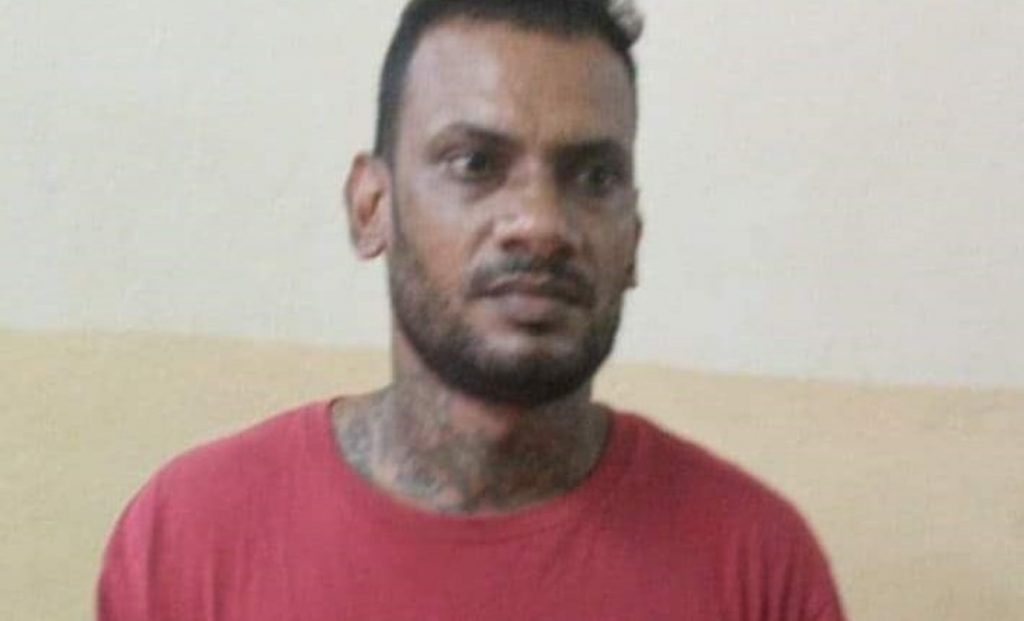 (NEWS ROOM GUYANA) — Ganesh Ramdain, a 33-year-old construction worker, was on Friday remanded to prison for the murder of his 11-year-old daughter Varshane; during a video interview with the Police, Ramdain confessed to killing his daughter because of his religious beliefs, saying that he believed if he sacrificed her he would become rich.

Ramdain of Lusignan, East Coast Demerara appeared before Magistrate Marissa Mittelholzer at the Vigilance Magistrate’s Court and was not required to plea to the charge.

Police Prosecutor David Goodridge told the court that on March 25, about 10:00hrs Varshane was alone in her bedroom while her mother was in the lower flat.

It is alleged that her father went into her bedroom, choked her and then tied her to the rafter of the roof, and went downstairs.

He then raised an alarm and went back upstairs and cut her down.

The child was rushed to the Georgetown Public Hospital where she was admitted a patient of the Intensive Care Unit, however, on March 27, around 11:00h she passed away at the said institution.

The Magistrate ordered that Ganesh undergo psychological evaluation and adjourned the case until May 11, 2020.