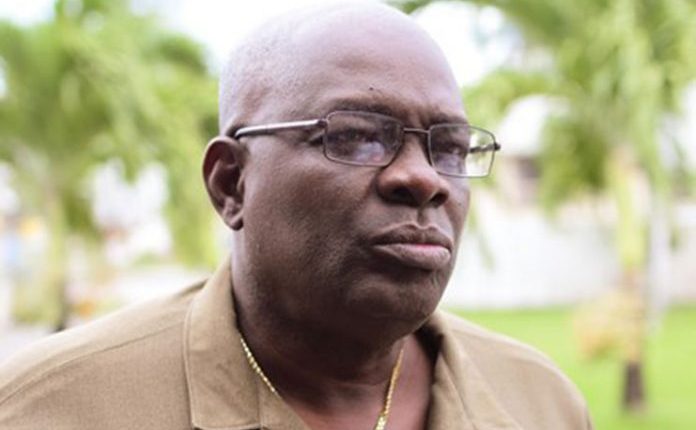 (newsroom.gy) – The country’s Chief Elections Officer, Keith Lowenfield, on Tuesday presented a report of what he considers valid votes and in so doing dumped over 115,000 votes and gave the APNU+AFC enough Parliamentary seats to form a government; the report is expected to be rejected by Justice Claudette Singh, Chair of the Guyana Elections Commission (GECOM).

And it is unclear how Lowenfield came up with his figures, which now gives APNU+AFC 33 seats in the National Assembly, the PPP 31 seats and the three parties which joined their lists, one seat.

Figures from the recount would give PPP 33 seats to form the government. APNU+AFC would get 31 seats and the three parties – ANUG, LJP and TNM – would get one seat to complete the 65-seat National Assembly.

Figures from the recount show that together ANUG, LJP and TCM received 5, 214 votes. But Lowenfield reduced their combined votes to 3, 348, a difference of 1, 866.