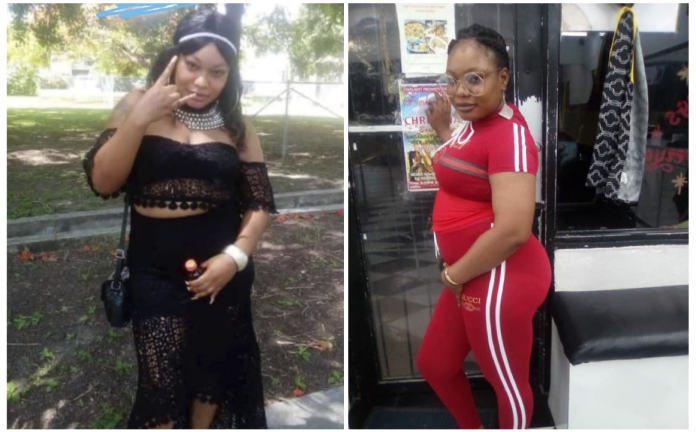 The beavered family of 29-year-old Leshauna Bridgen, who was struck down and killed on Friars Hill Road on January 20, say they have begun talks with their legal team as they “desperately seek closure through the justice system.”

They say that eleven days after the death of the Jamaican national, regarded as their backbone, they are yet to receive any substantive information from the police or even an apology from the driver who was behind the wheel of the car which struck her.

Avagay Cummings, a cousin of the deceased told Observer yesterday, “We are still here waiting patiently to see what is going to happen and we need to hear something, we are not fine.”

She said that aside from media reports that the investigation is ongoing, they are still in the dark, adding that their last interaction with the police was when they made a request for Bridgen’s passport and birth certificate.

The family has delivered the request for the passport even though they were not informed why the document was needed.

Cummings said they are becoming more impatient by the day as they wait with bated breath to find out what will happen next. The wait, she said is even more difficult for Bridgen’s two children, the youngest of which is still in denial.

“I was on the phone with their father this morning and I overheard the little one asking if that was his mother on the phone, and I had to tell him it was not her. I spoke to the big one also, and he said that he is alright, but he is not ok. Her father and mother back home are also in a [bad] state,” Cummings said.

The mother of two was walking along the Friars Hill main road on the morning of January 20 when she was struck by a car. She died at the Sir Lester Bird Medical Centre while undergoing medical treatment.

Police have yet to release the identity of the driver who was still on the scene when they arrived. Insiders say the man is the son of a retired police officer.

Meanwhile, the family is also making it clear that they have not given consent to anyone to collect donations on their behalf in the name of Leshauna Bridgen.

Cummings said the family has learned that members and or groups within the Jamaican community have organized and are picking up donations, and they are asking them to desist from doing so immediately.

She said that if a donation is needed, a request will be forthcoming from the family to friends and well-wishers seeking to support them.

They will channel those resources through the Jamaican Consulate which has been a pillar of support for them.