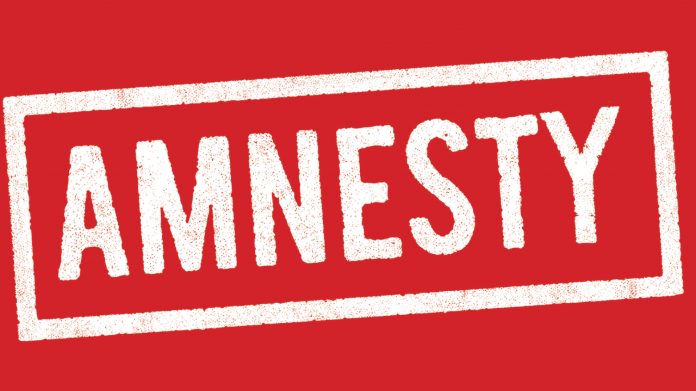 Immigration laws are expected to be amended in order to waive the payment of fees necessary to regularise the status of illegal immigrants who may be poor or destitute.

The government will also shortly approach the Parliament to grant amnesty to deserving residents whose immigration status is doubtful, an idea that was proposed by Prime Minister Gaston Browne last year.

“The Cabinet decided that it may waive all the fees for those who are unable to pay what would normally be the catch-up amount. So, for those who owe thousands of dollars and won’t be able to pay and make use of the amnesty, they may have some special clause within the law,” Chief of Staff in the Office of the Prime Minister, Lionel Max Hurst said.

According to Hurst, steps will also be taken to “beef up the Immigration Department so they can see everyone between March 1 and April 21,” Hurst confirmed.

In 2015, Antigua and Barbuda passed the Immigration and Passport (Amendment) Act 2015 under which illegal immigrants could seek amnesty to have their time in the country extended.

The Citizenship Act requires that a person seeking citizenship to be ordinarily resident in Antigua and Barbuda for no less than seven years, of which not less than five years in total must have been spent in the country.

In considering whether an application for amnesty should be granted, the Cabinet would look at whether the applicant has any criminal convictions, their family ties in the country where applicable, and any other information it deems relevant to the application.