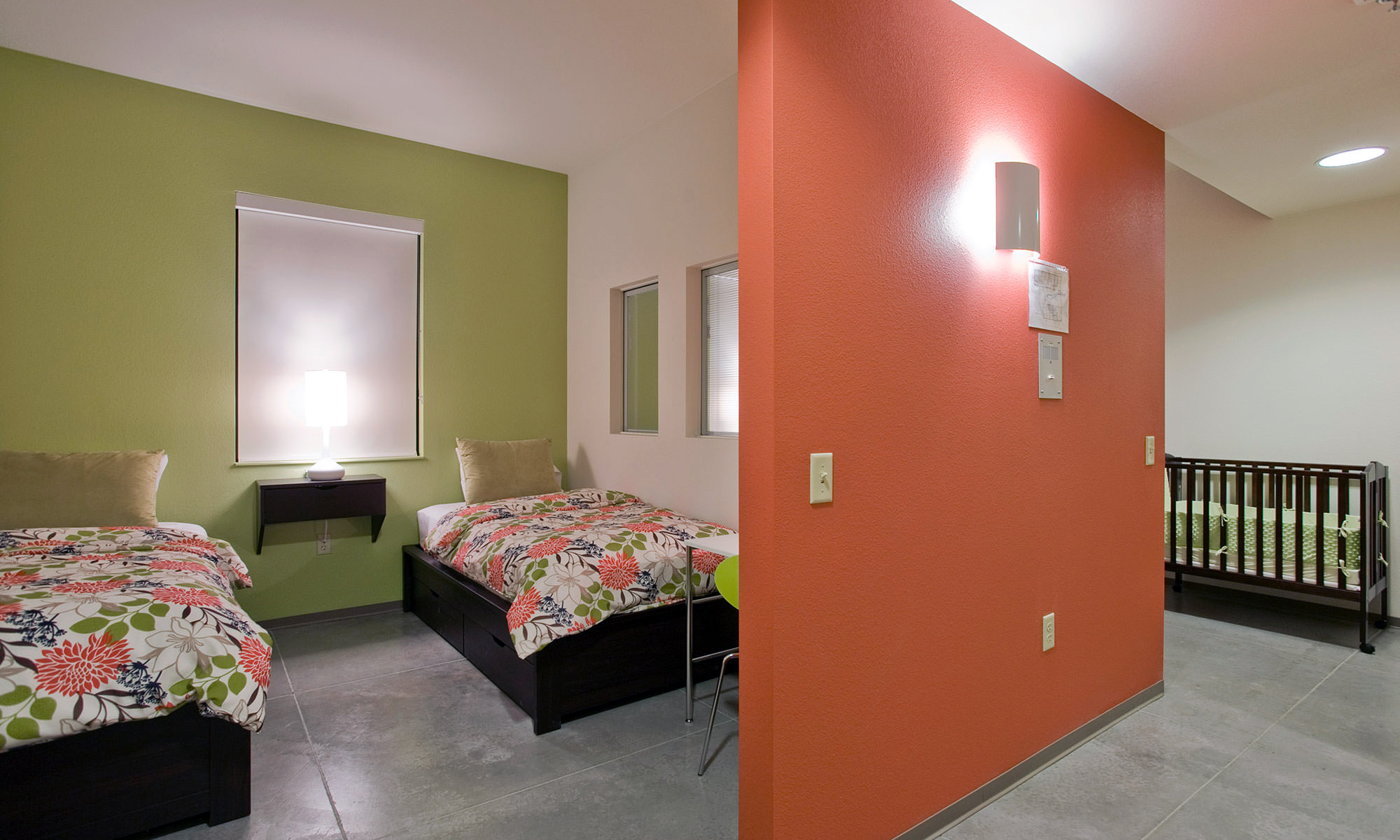 Cabinet has agreed to build a safe house for battered women who may need to be removed from a violent household.

According to Cabinet notes just released, the safe house, which will be the first of its kind in Antigua and Barbuda, will be large enough to accommodate four to eight women and their children, in four bedrooms with separate bathrooms and even separate kitchen facilities.

This development is welcome news to the president of the woman’s activist group – Women Against Rape (WAR) – nurse Alexandrina Wong.

“I am extremely pleased at the decision that was made by Cabinet to put in place a safe house for battered women and their children. I am happy to see that our cries have not fallen on deaf ears,” expressed an elated Wong.

The ability to escape is vital for women subjected to domestic or intimate partner violence. Additionally, such situations frequently involve an imbalance of power that limits the victim’s financial options when they want to leave. Shelters help women gain tangible resources to help them and their families create a new life.

The woman’s activist, while giving commendation to the government on the adoption of its call for this establishment, also referred to it as an “initial step”.

Wong went on to say that the need being serviced by this step is that of “safety and security”.

“It also will have a positive impact on the mental psyche of the woman and the children of that family,” Wong stated.

“I hope that they also have in their plans a space for other displaced persons in our community,” Wong added as she listed groups of people that have been rejected by their families who she also deemed to be “at risk”. One such group, Wong suggested, may be that of the LGBT community.

The Cabinet indicated that girls who run away from home and fear returning for good reason may also be housed temporarily in such a space.

“As the conversation continues, I will be very grateful if the government can broaden what they plan to do now and be more inclusive,” she added.

It is anticipated that stays in the safe house would be for short periods and not become an alternative living place.

Cabinet notes indicated that the exact placement of the structure, the cost of its construction and other details are to be worked out with Public Works and the Ministry of Lands.

Appeals will also be made to the UN Trust Fund and UN Women organisations for assistance. The Ministry of Social Transformation has made an appeal for this necessary secure home.

The Cabinet also made an appeal for churches in Antigua whose principals have agreed to play important roles in preserving the social fabric to provide leadership.

“Women Against Rape will be looking keenly at the progress and we too are prepared to put a shoulder to wheel to make it a reality,” offered Wong.