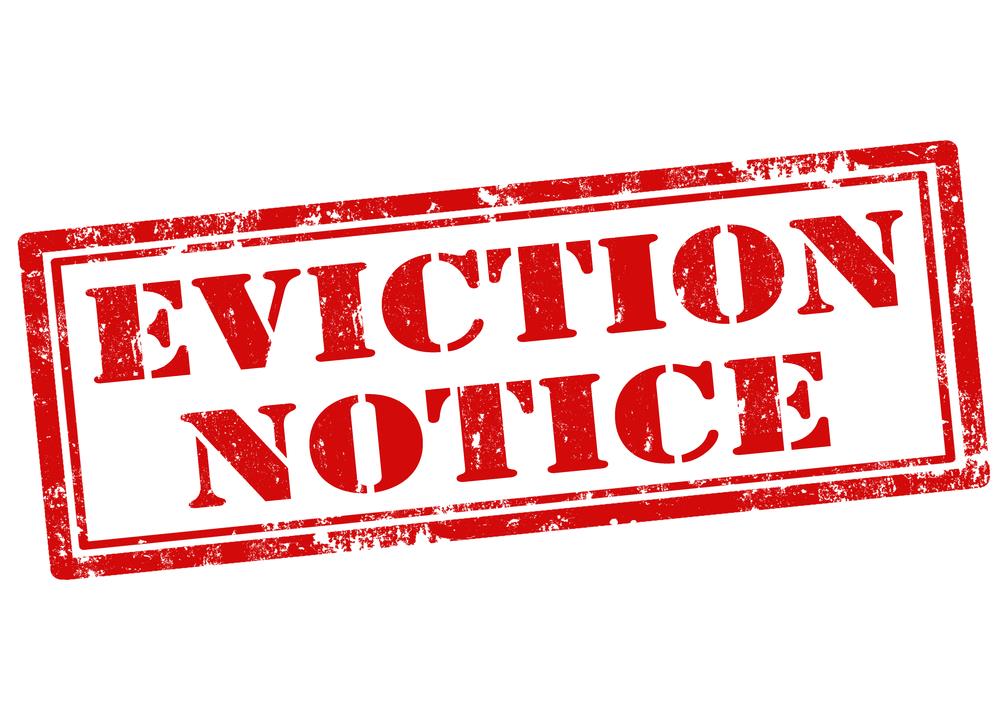 Over the next couple of weeks, the government will be looking to the religious community, women’s organisations and other NGOs for guidance on how to amend current laws relating to evictions.

The Attorney General’s Office, to be more precise, wants consideration to be given to changing the rules governing non-payment of rent so that single mothers, specifically, are not placed in vulnerable positions due to evictions.

Unemployment has increased significantly due to the Covid-19 pandemic, and reports suggest that many tenants who are unable to pay their rent have been evicted by landlords.

Some months ago, the government had suggested that landlords should give tenants some leeway during the pandemic, especially if they had fallen on hard times.

However, some say that many of these tenants, even those whose jobs have not been affected by the pandemic, had stopped meeting their rental obligations.

And while the government is having discussions on ways to protect single mothers from evictions, it is also keen on ensuring that property owners are protected in relation to their rental income.

Minister of Information Melford Nicholas said that the government will be looking at ways to strike a necessary balance.

“These are unusual times for persons who have put their properties for rent who have ongoing costs to maintaining these properties. They even have mortgage payments to make, so there must some consideration and thought given to their circumstances,” Nicholas said.

He said the new decision is in no way attempting to be punitive to landlords, but it is no secret that there are vulnerable families who have lost their income.

“We want to have a light touch in respect to how far we can go with the regulations,” he explained.

Nicholas added that the discussions surrounding the single mothers came from an observation that further social issues could arise, due to these evictions.

The Information Minister called on families and other social institutions to assist, where possible, in alleviating some of the issues faced by these members of society.

“Sometimes, people would have moved out from their parental homes and we would expect families would be able to respond and provide short-term accommodation,” he suggested.

According to reports, landlords have pursued eviction orders from the courts in order to expel tenants in arrears.