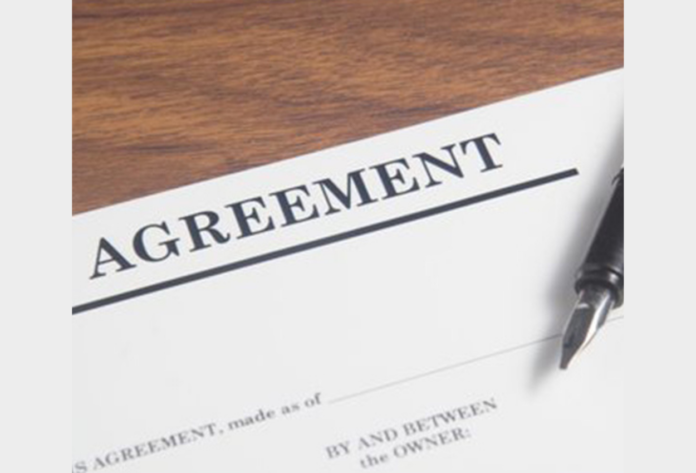 Government is reaffirming its commitment to increase pay for public servants – and conclude a review into the minimum wage – by the end of this year.

Chief of Staff in the Prime Minister’s Office Lionel Hurst said discussions continue on the minimum wage proposals but efforts are being made to ensure that all affected sectors will be consulted ahead of any adjustment.

“It would be unfair to impose upon some employers who are unable to pay additional amounts, a requirement for increased minimum wage payments unless we are certain that it won’t do harm to employment possibilities,” he said.

Hurst continued that the Antigua and Barbuda Labour Party (ABLP) administration recognises that both full employment and ending poverty are a part of its mandate and continues to work towards that end.

He noted that government employees are often paid less than private sector workers and that gap can be tightened through “intermittent increases” to government workers.

“We believe that by the end of the year, the group that is working on having consultations with unions and others for a salary increase may complete its work and by that time we might be able to announce an increase,” he added.

He said it is important to note that these consultations are occurring at a time when government revenues are beginning to climb.

However, Antigua and Barbuda and other countries across the world continue to reel from the impacts of the Covid-19 pandemic, supply chain issues, fuel price hikes and other exogenous pressures linked to the war in Ukraine.

Concerns about inflation the world over have forced economists and other interest groups to implement measures to stave off recession.

“The idea is to at least involve all those who will feel the pinch in the consultation and that could be a timely process. That’s particularly why we have not yet reached a conclusion,” Hurst added.

Several unions and political parties have chastised the government for not reviewing the national minimum wage every two years as is prescribed by law since the current administration took office in 2014.

There have also been calls for the government to consider a wage increase for public servants amid the skyrocketing cost of living.