The government is being told to go back to pack and ensure it has a strategic and completed plan for the establishment of a university campus at the earmarked facility in Five Islands before moving forward.

The United Progressive Party’s (UPP’s) Spokesperson on Education Richard Lewis reiterated the point on Tuesday following the recent announcement by Attorney General Steadroy “Cutie” Benjamin, that leaders in Trinidad and Tobago and Barbados have asked the UWI Council for more time to consider the move.

The twin island state wants to become the fourth landed campus territory for the University of the West Indies (UWI), and it plans to open the facility by September of this year.

“If we have a fourth landed campus it has to live up to the reputation of the UWI brand. That is a major problem and until we fix that it is going to remain a problem,” Lewis said.

“It would be a good thing to have a university in Antigua and Barbuda, but let’s do it right. Let us get the plan together. There is haste to have a landed campus in September 2019.”

In direct response to the comment made by the Prime Minister, Lewis said the questions being asked by the other countries are not new.

“If he [Browne] thinks that there is petty jealousy among the Caribbean [countries], that is making more of a case for us to go to the UWI Council with a strategic plan for the campus and whatever questions they have, we can answer,” Lewis said. 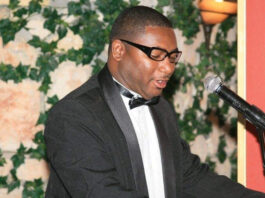 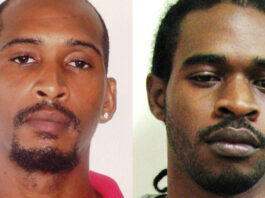 New date set for case against two alleged murderers to be...